Parx – Oh My
Written by WinstonBurns 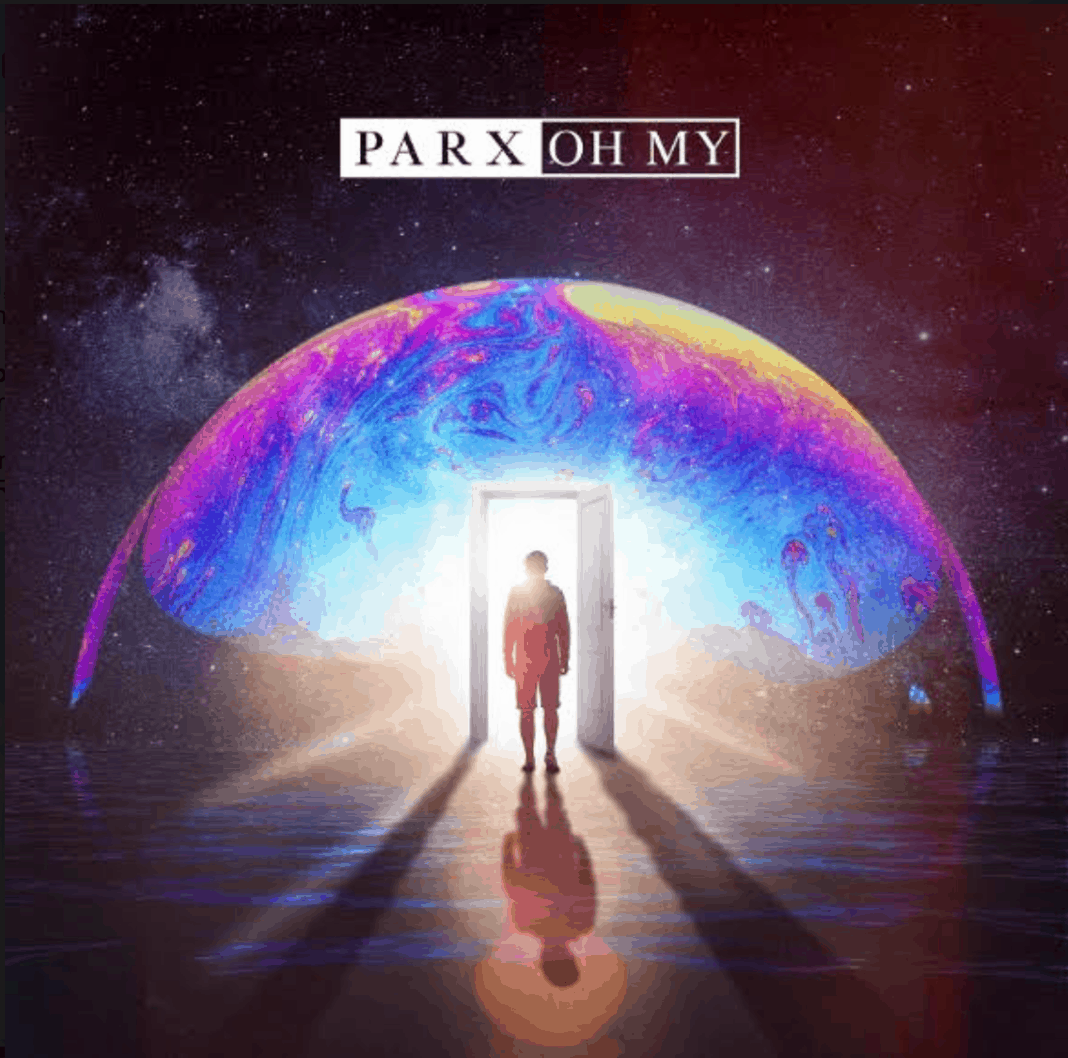 Breaking house DJ and producer, Parx is back on London’s hit-making label, Perfect Havoc with his new single ‘Oh My’. AKA Alex Cramp, Parx is a studio whizz, producing house music across the board, but always with quality style. The new single showcases a more delicate side of Parx in an emotional composition that will leave deep house fans falling in love with its mid-tempo groove and dreamy vocal.  Now signed to Perfect Havoc for a multi-single deal, Parx’s ‘Oh My’ follows two previous releases on the label. These include his future house rework of the CeCe Peniston classic ‘Finally’, which saw support by Charlie Hedges on Radio 1 Dance Anthems and across KISS stations, and the g-house stylings of ‘Two Step’, which showed a completely different studio personality to this skilled young artist. A graduate in production and engineering of London’s Point Blank Music School, it’s no surprise Parx has the studio aptitudes to have earned him over 23 million global streams. He first impressed in 2017 with ‘Waiting on You’ on ’s Potion imprint, debuted by Danny Howard on BBC Radio 1, and that same year with a collaboration with Kattison on TMTR titled ‘Sunrise’. From here, Parx was on a roll. He impressed again with ‘Fantasy’ featuring the vocal talents of close friend and co-conspirator Adam Engle from Blonde, again on TMTR. And on ‘Bang’ in collaboration with TCTS on Ministry of Sound, which gained further Radio 1 support, this time from the King of Dance himself, Pete Tong. Tune into “Oh My” by Parx below now!