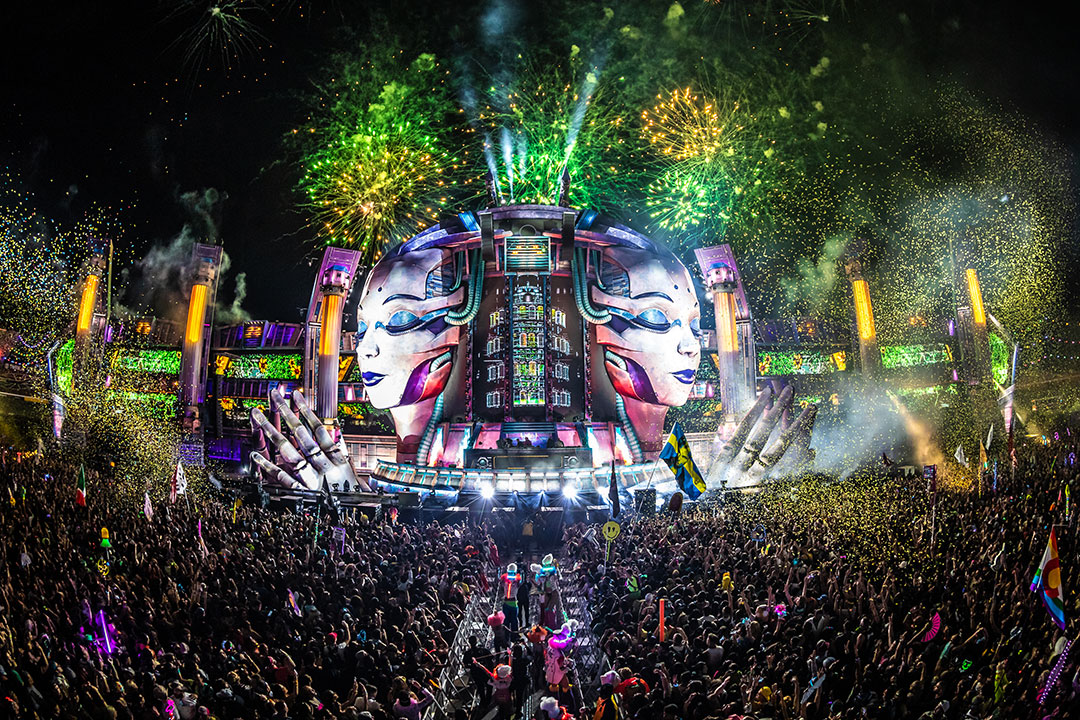 has released an EDC Las Vegas 2021 update on the status of this year’s event. According to the founder, if granted approval by Nevada officials, the renowned festival will move forward in May.

In a statement made on his official Instagram account, Rotella confirms that organizers have created a safety plan for the event that is currently in review. The official decision to hold the festival will be announced on April 8th or sooner.

“If our plan is approved, we will move forward with the May 21-23 dates, and if not, EDC will be moved to October.”

Fans have been concerned about travel as the dates for the summer event grow closer. However, Rotella assures Vegas hotels are accepting cancellations and airlines are not charging change fees.

“I recommend booking your travel now & you can transfer it to October if EDC is moved. International travelers with restrictions may transfer their passes to next year without question.”

The UK recently banned citizens from traveling to the United States until July. This means festival-goers in the country will be unable to attend EDC Las Vegas until mid-summer.

For those who do not want to attend the festival in May, ticketholders will have the option to transfer their passes for the 2022 event.

“Headliners who have struggled through this year & need EDC and the support of our community in their lives. We’d love to be able to pull the show off and bring light back into their lives sooner rather than later, but if the show ends up happening in October, we’ll still be able to share the magic of EDC together.”

Rotella leaves fans with a final message about the future of the event.

“I really appreciate all those who have continued on this journey with me. Whether it happens in May or October, know that I always do my best to make things happen for all of you.”

Festival source, Festive Owl, shares his thoughts on the EDC Las Vegas 2021 update and disagrees with the update entirely. They state that Insomniac is prioritizing the festival before a huge amount of fans who are unsure if they can attend. Ultimately, they believe it is an un-fan-friendly move.

“… attendees STILL don’t know if it is even happening in May as of yet and may not until April 8th. So, they continue to be left holding the bag.”

Many fans agreed with the source, as many attendees have yet to receive the second, let alone the first, dose of the vaccine. Moreover, eligibility requirements prevent a majority of attendees from receiving the vaccine.