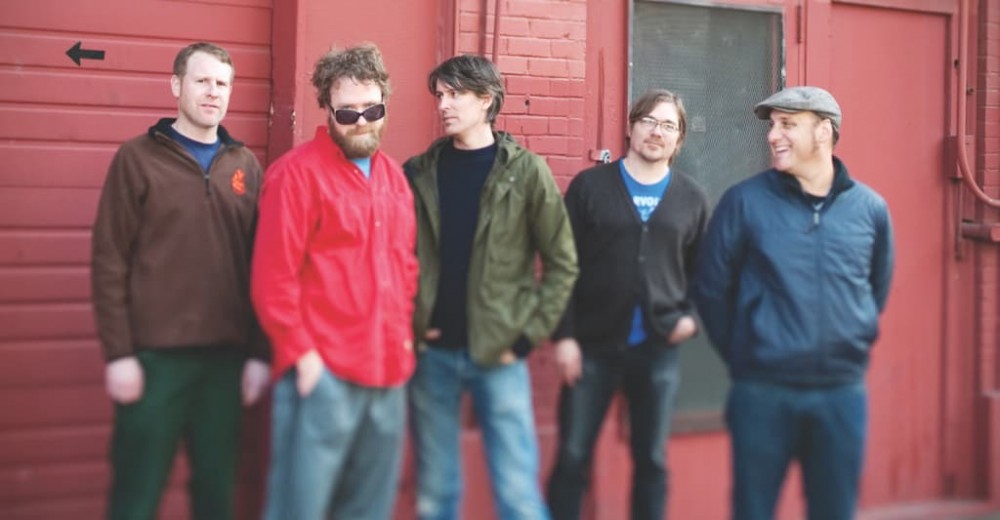 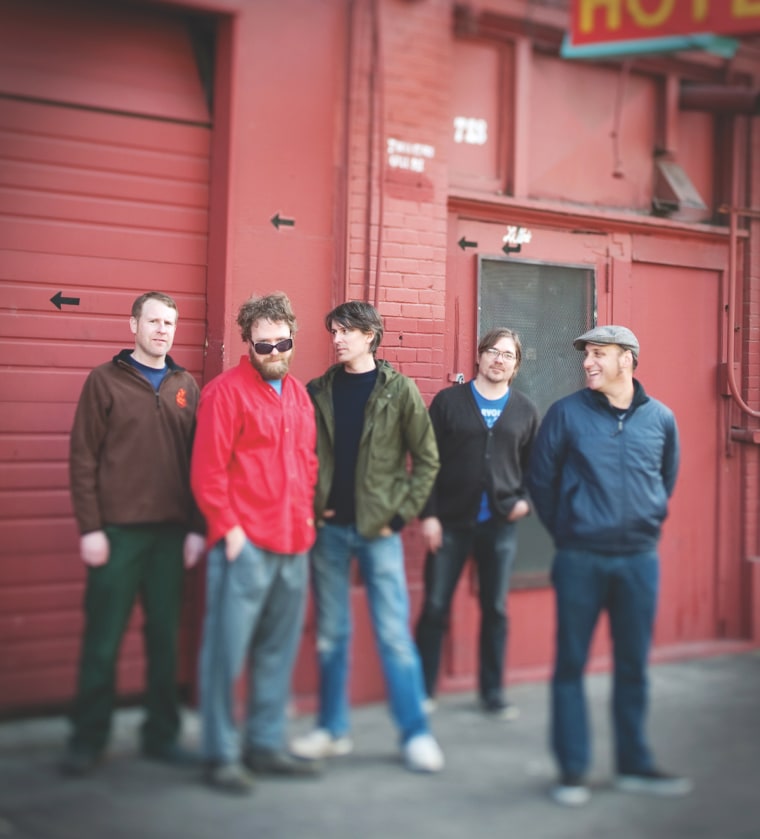 Pavement have confirmed plans for a live headline tour in 2022. The band, made up of Stephen Malkmus, Scott “Spiral Stairs” Kannberg, Mark Ibold, Bob Nastanovich and Steve West, will play live across Europe and the U.K. from October next year. Check out the full dates below.

It was previously announced that Pavement will headline Primavera Sound in both Spain and Portugal in June 2022. The tour will begin in the October with a date at Leeds O2 Academy kicking off the tour. The band will also play a four night residency at London’s Roundhouse as well as shows in France, Denmark, Norway, Sweden, Germany, and more.

The band separated in 1999 before returning in 2010 to play a series of benefit shows in New York’s Central Park as well as a series of festivals. That same year they released best of compilation Quarantine The Past while in 2015 brought rarities collection A Secret History, Vol 1 plus deluxe editions of the band’s first four studio albums; Slanted And Enchanted, Crooked Rain, Crooked Rain, Wowee Zowee, and Brighten The Corners. 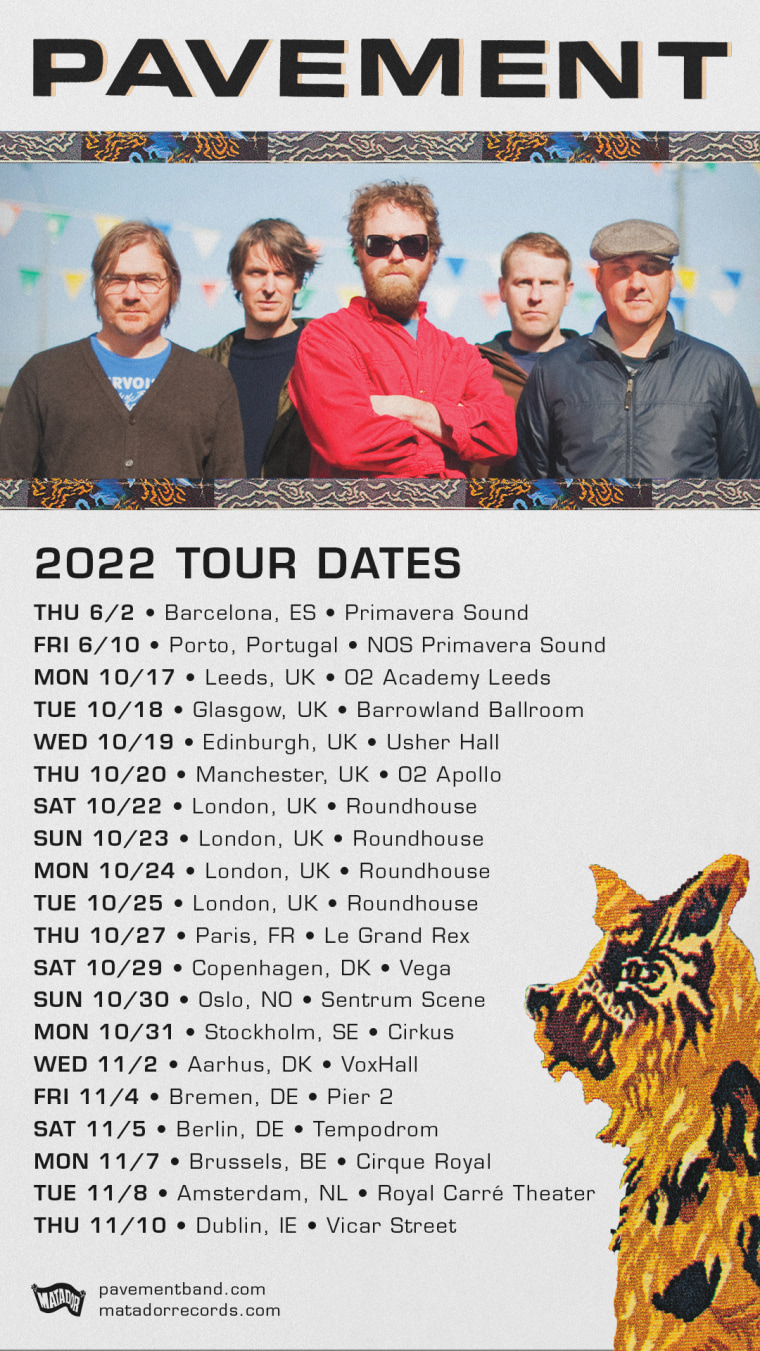