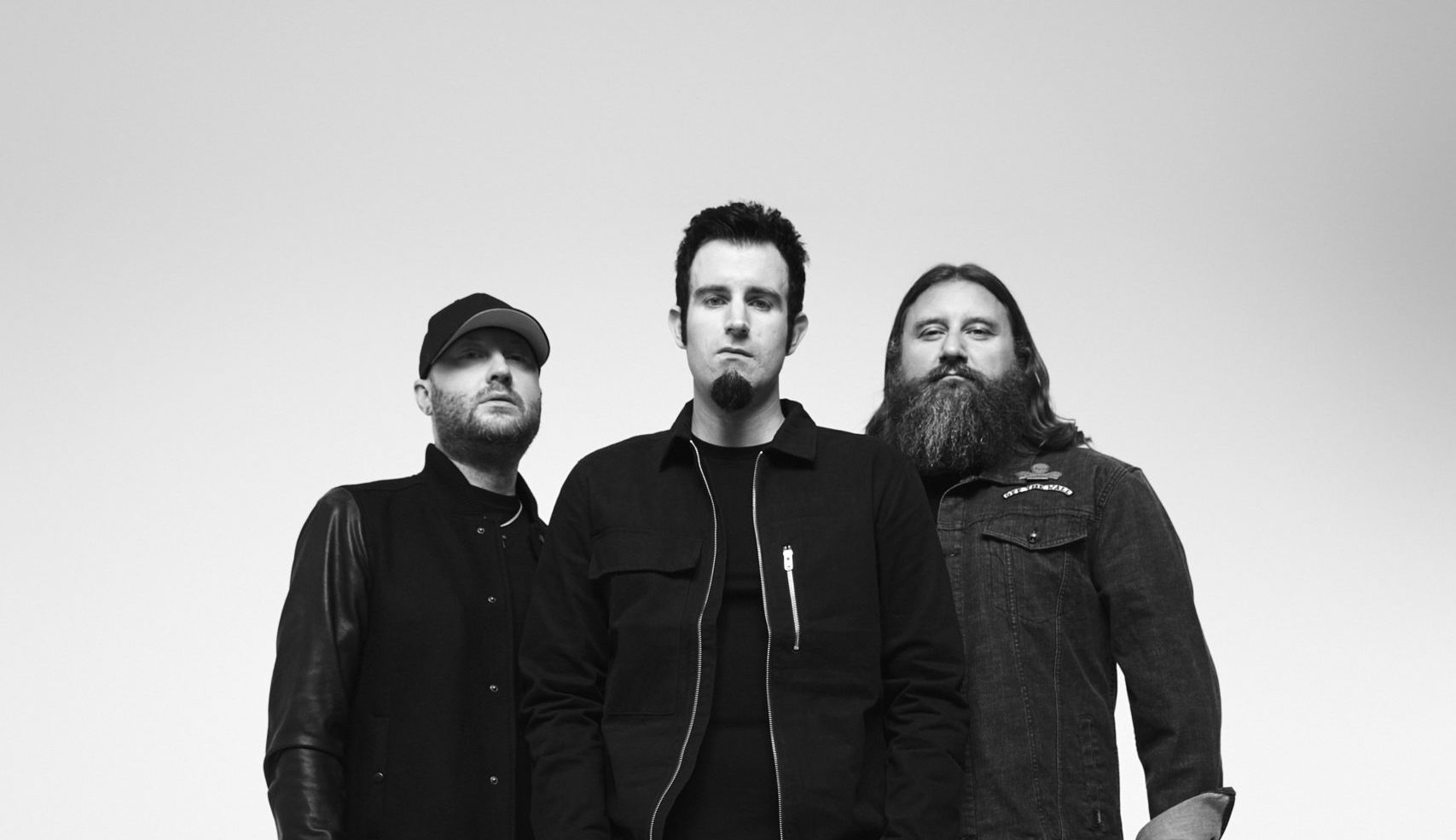 Veteran drum and bass band Pendulum is back on the release path with this fresh new track titled ‘Driver’. The experienced group started making music in 2002.

After a ten-year hiatus from releasing music, Pendulum returned to releasing music. Despite the lack of new music, the electronic band performed in some of the biggest festivals within the last few years. Besides, Pendulum was the first area headliners with their .

The new music does not stop here as Pendulum also released ‘Nothing For Free’ today in addition to ‘Driver’. Definitely a wonderful day for most demanding fans of the drum and bass genre. The legendary electronic band is back stronger than ever.

Pendulum’s new track ‘Driver’ includes a powerful bassline with cool vocals and a delicious tempo. It is obvious that the DnB band made the most of their time in the studio and tracks like this one prove that. Make sure to check the new track in this link or down below. You should also follow Pendulum’s social media to keep up to date on future releases.