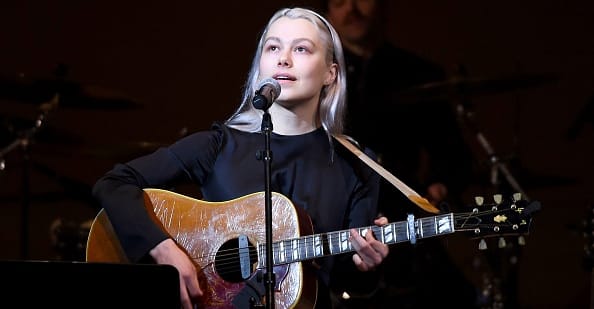 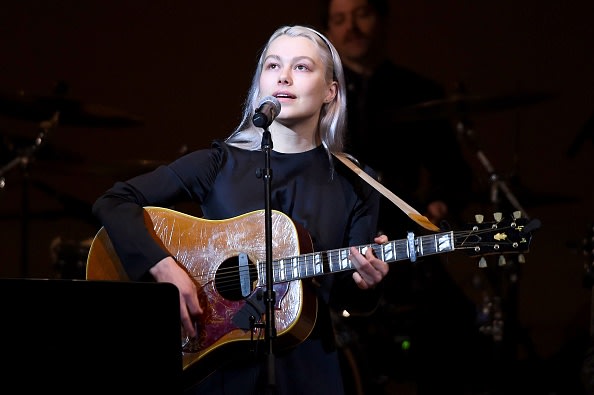 Phoebe Bridgers announced her upcoming tour on Monday, bringing her back to the concert stage for the first time since 2019. Kicking off this fall, the tour includes stops in Detroit, Los Angeles, New York, and more, as well as festival appearances at Governor’s Ball, Bonnaroo, and Pitchfork Music Festival. Muna will join Bridgers on most of the tour’s stops.

The tour will be Bridgers’ first in support of her sophomore album Punisher, which dropped last year. Most recently, she shared an updated version of “Kyoto” alongside Jackson Browne for Spotify Singles.

Revisit Bridgers’ FADER cover story and check out all tour dates below. 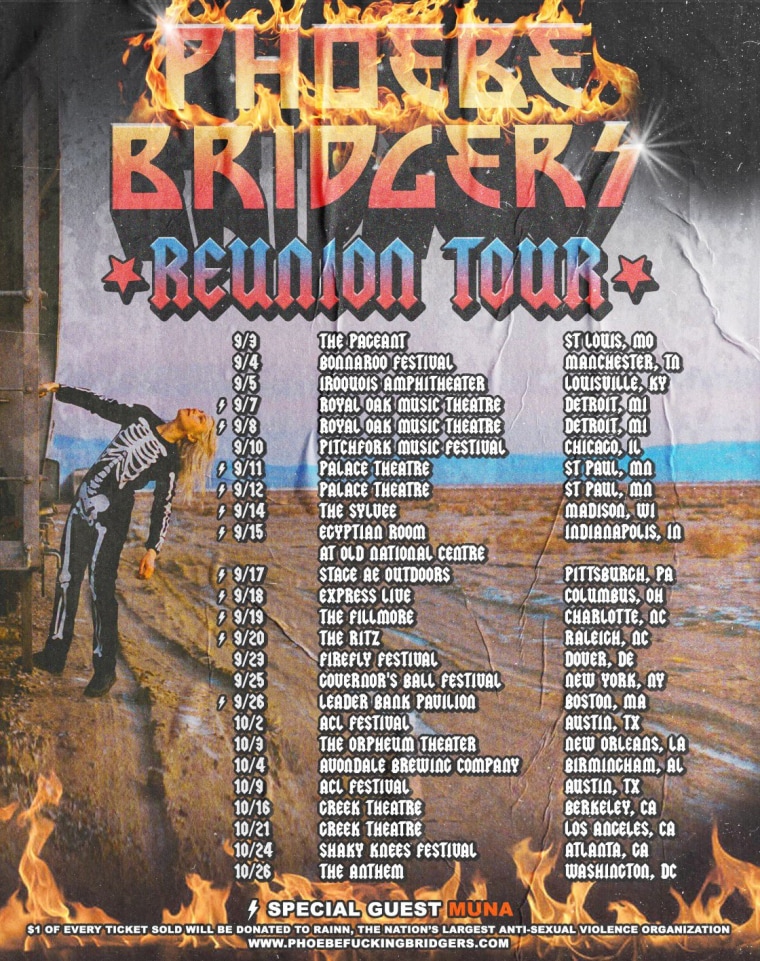