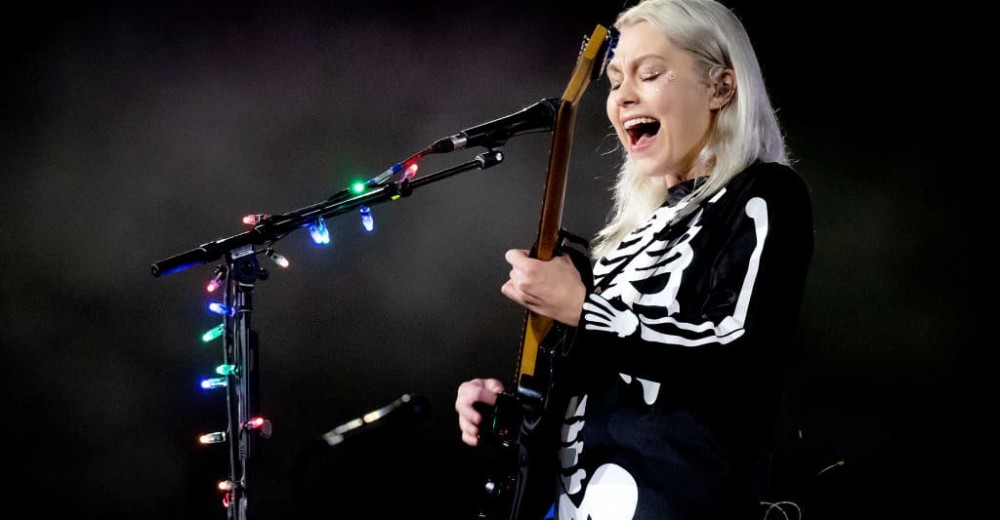 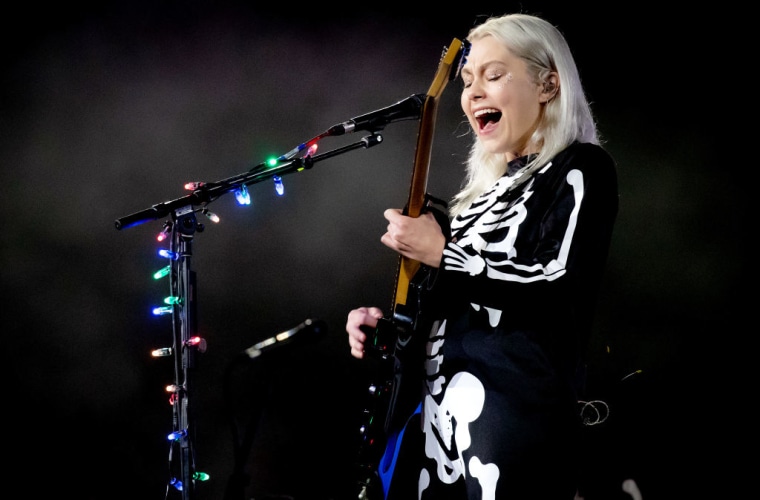 Phoebe Bridgers has recruited Glitch Gum, Bartees Strange, and The Marias to remix her song “Kyoto.” All three remixes are streaming below.

“Kyoto” first appeared on Bridgers’ 2020 album Punisher. The Glitch Gum version of the song came about after the teen hyperpop producer covered the song last year and his version caught Bridgers’ attention. Bartees Strange and The Marias have more personal connections to the artist, with Strange set to open for Bridgers on tour later this year.

Speaking about their take on the song, The Marias said in a statement: “I remember seeing Phoebe years ago at an open mic here in Los Angeles, and I knew right off the bat that she was really special. Working on this remix was a sort of full circle moment for us. ‘Kyoto’ is an amazing song as-is, so with the remix we were just curious to see what it would sound like with the vocal slowed down and adding some of our favorite synth sounds behind it.”

Since releasing Punisher Bridgers has launched her own record label, dropped a couple of EPs, collaborated with artists including The Killers, Kid Cudi, and The 1975, as well as covering a Goo Goo Dolls classic with Maggie Rogers.