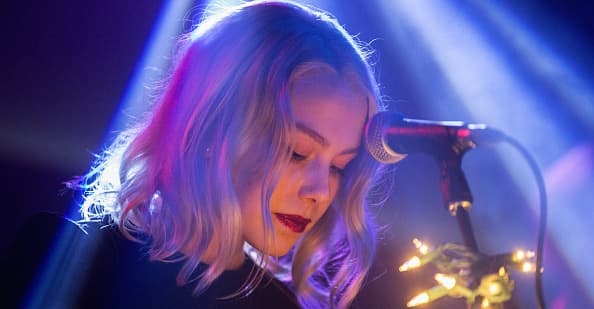 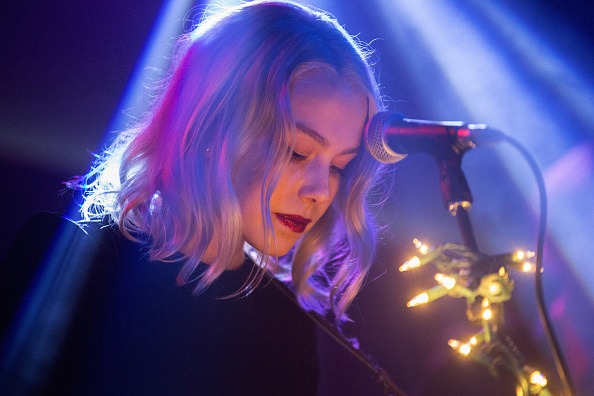 Phoebe Bridgers shared a new version of her song “Kyoto” exclusively for Spotify, alongside singer-songwriter Jackson Browne. Bridgers has re-worked different versions of the single in live performances over the last year but today, the singer offers up a new, subdued studio recording. The new version of the Punisher track finds Browne singing backup for Bridgers. Along with this updated take, Bridgers also recorded a cover of the late John Prine’s 2018 single “Summer’s End.”

The release is the first of five new Spotify singles set to drop this week from some fellow Best New Artist Grammy Award nominees Ingrid Andress, Chika, Noah Cyrus, and D Smoke. Doja Cat, Kaytranada, and Megan Thee Stallion also saw nominations in the category. Bridgers was nominated for four Grammys, including Best New Artist, Best Rock Song and Best Rock Performance for “Kyoto,” and Best Alternative Album for her sophomore album Punisher, which landed on our list of the Best Albums of 2020.

Listen to the new version of “Kyoto” and the “Summer’s End” cover below.