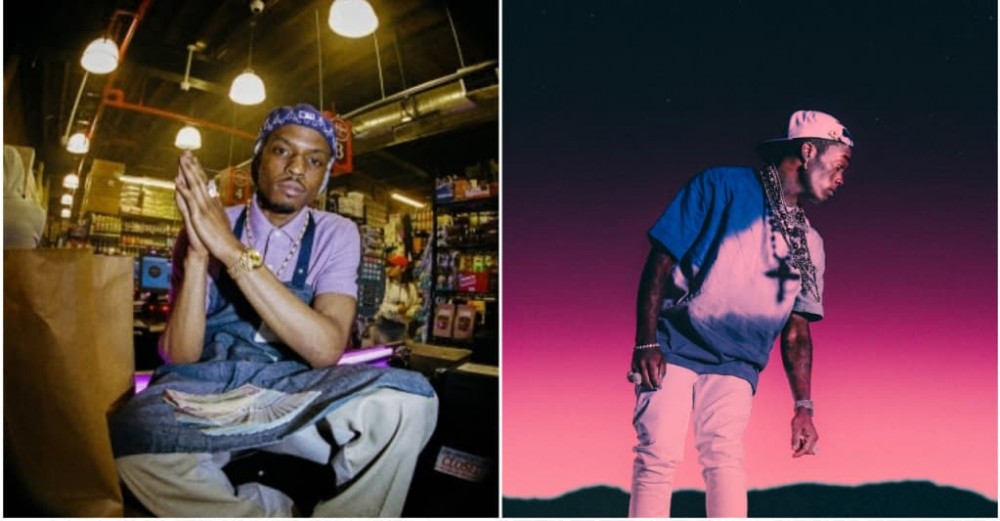 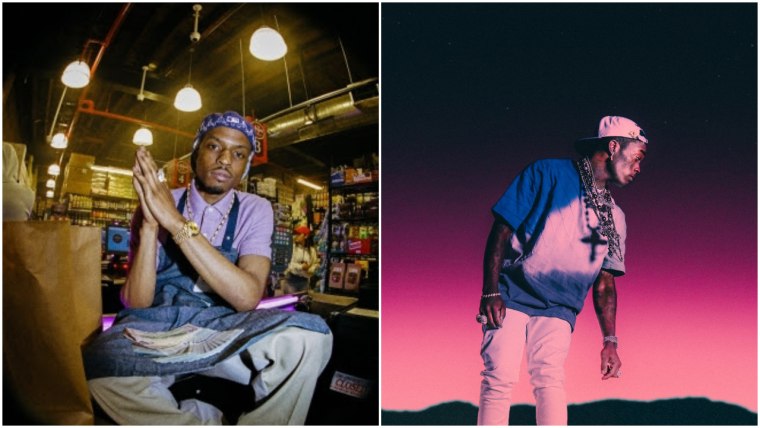 On Friday (June 11) producer and rapper Pi’erre Bourne will release his latest solo album, The Life of Pi’erre 5. In the run up to the album’s arrival, Bourne has dropped “Sossboy 2” featuring Lil Uzi Vert. Listen to it below, now.

The Life of Pi’erre 5 is the follow-up to Bourne’s 2019 album The Life of Pi’erre 4. He has also shared album tracks “4U” and “Groceries.” Bourne was among the primary producers on Uzi’s 2020 album Eternal Atake. That project was one of two Uzi released last year, with a second album titled Lil Uzi Vert vs The World 2 following shortly after. He ended the year by dropping Pluto x Baby Pluto, an album made in collaboration with Future.

Mor recently Uzi distanced himself from Eternal Atake, suggesting that the album was “dumbed down” and should have performed better.