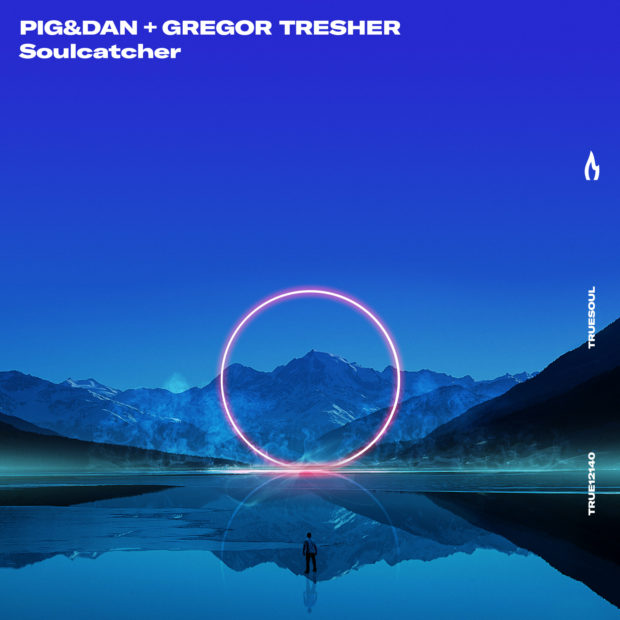 Techno titans Pig&Dan and Gregor Tresher just released ‘Soulcatcher’. There is no doubt that this release is incredibly special as it is the seventh album release from Truesoul in its entire 19-year history. The label Truesoul is frequently known as Drumcode’s little brother. The motto of the label states the following: “where the finest in house and techno can explore the groovier and more melodic side to their musical personas.”

Mallorca-based duo have an extensive discography, but this release is something else. The strong connection between both artists started back in 1999 when Dan was a resident DJ at the Ministry of Sound and Igor was deep in the world of underground raves as Tropic 39. 22 years later, they remain as one of the most reliable contributors to Beyer’s labels in recent years.

Besides, ‘Soulcatcher’ marks Truesoul’s third release in 2021. On the other hand, Gregor Tresher started his career as a Frankfurt DJ in the early 90’s and now spinning at the hottest venues worldwide. One of the most remarkable milestones for him was producing 2008’s best-selling Techno track on Beatport, ‘A Thousand Nights’.

As expected, the end product is a true masterpiece. The veteran duo, in collaboration with Gregor Tresher, managed to release an uplifting yet sophisticated contemporary album. On top of that, Soulcatcher has way more than just techno to offer. It combines genres and the result is simply amazing.

Although the duo released beautiful tracks during their career, this release is one of the smoothest ones. Throughout the album, fans will find silky synths, house, and innovative techno textures to lead us all into the dawn of a new day that is sorely needed. Make sure to check Soulcatcher by Pig&Dan and Gregor Tresher in this link.