PinkPantheress drops new song “Just For Me”
Written by WinstonBurns 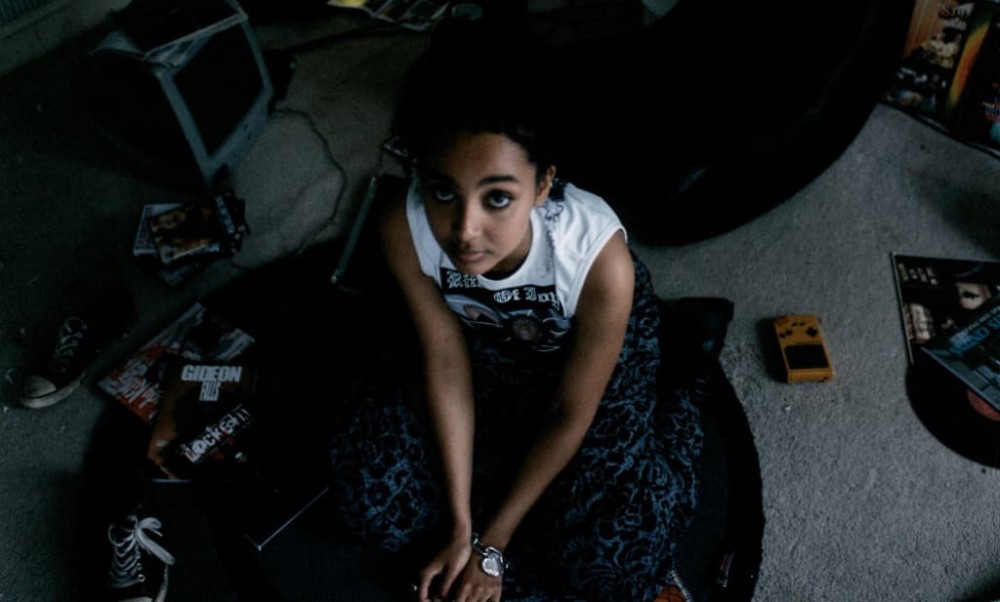 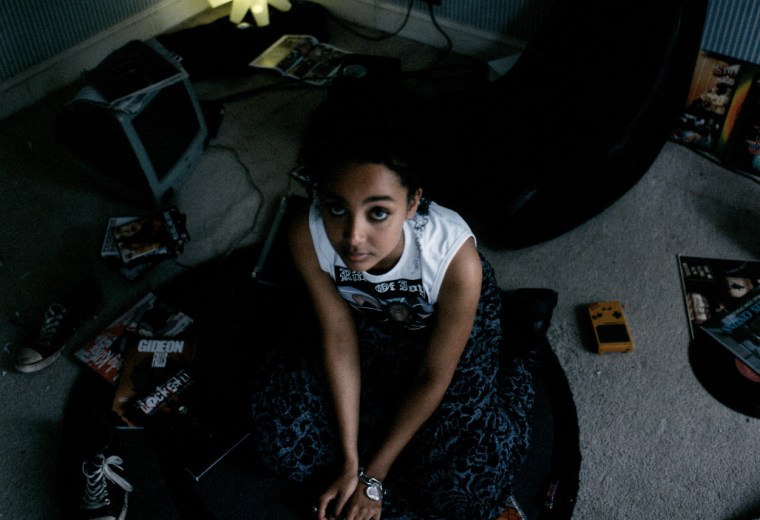 It’s hard to talk about PinkPantheress and not mention TikTok, as that is where her music seems to both live and feel most at home. The 20-year-old Brit’s latest track “Just For Me,” a 2-step daydream as light as a feather, has been gathering steam on the platform for a few weeks and can already be heard in the background of over 700,000 videos on the platform. It is now streaming in full, if you like your music in bursts longer than 15 seconds. Check it out below.

“Just For Me” is produced by Mura Masa and is described by PinkPantheress in a statement as being “just for me is a song based around unhealthy obsession and is almost a part two to ‘Pain’.”

The song follows recent single “Passion” plus “Break It Off.” PinkPantheress also appears on the new GoldLink album, contributing to “Evian.”