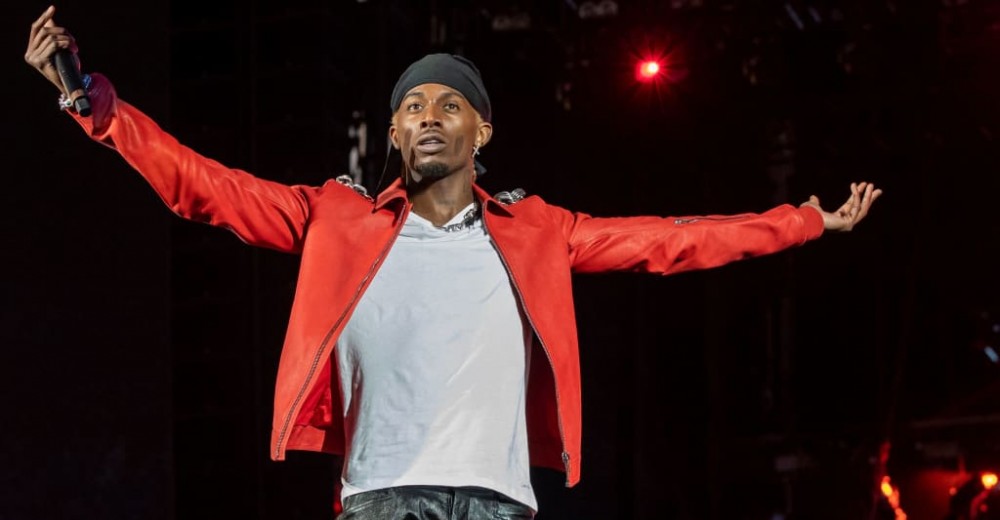 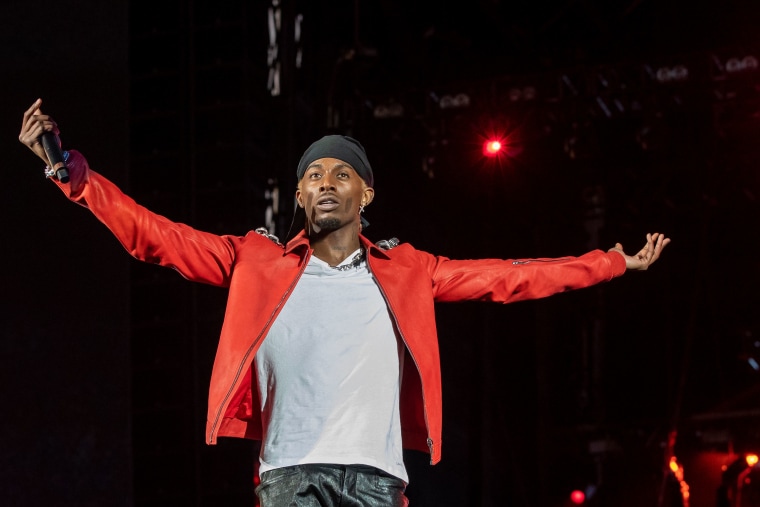 Since Playboi Carti announced the album Whole Lotta Red two years ago, fans haven’t gotten much other than delays and hope for an impending release that never materializes. Things in Carti’s camp do seem to be picking up in a different way recently, though: the rapper said in November that he’d turned in the album, and just last week said “mY ALBUm iS AbOUT 2 dRoP.”

Some more evidence hinting at the album’s impending release emerged today thanks to Art Dealer, producer of Carti’s fan-favorite “Long Time.” In an Instagram slideshow, the producer shared a photo with graffiti reading “WLR 12/25,” suggesting a release date of December 25 for Whole Lotta Red. See the photos below:

The post comes a few days after rap gossip DJ Akademiks claimed to have been told Carti would be dropping his album on Christmas Day. In his post on Friday, Akademiks said that Kanye West would be an executive producer of Whole Lotta Red along with Matthew Williams, Creative Director of Givenchy; on Monday, Williams also shared the Whole Lotta Red release day graffiti on his Instagram page.