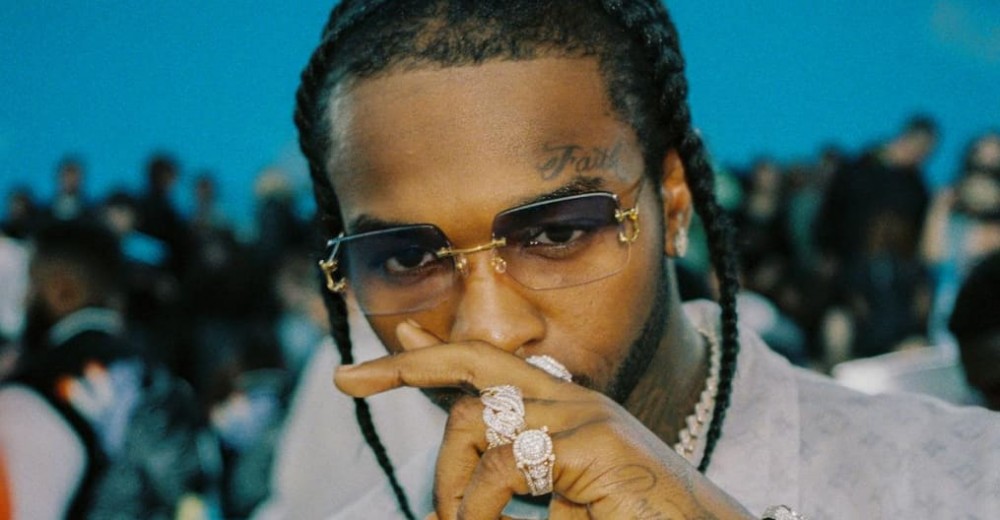 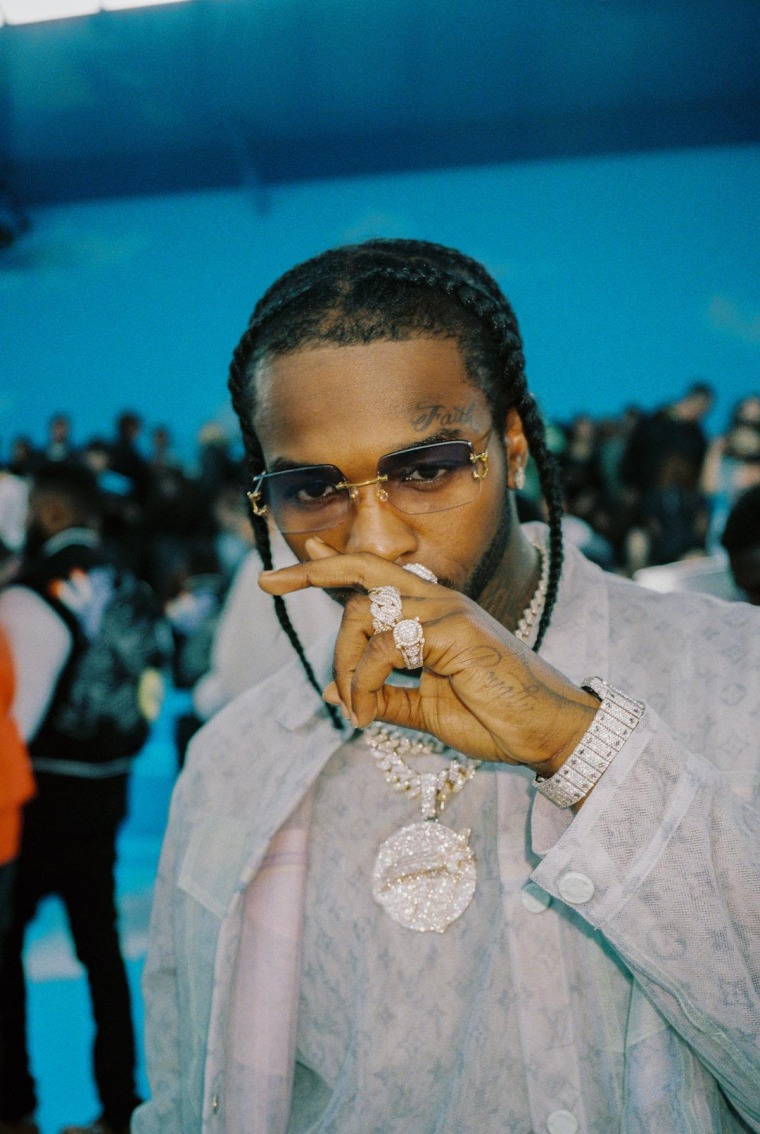 Pop Smoke’s debut album Shoot For The Stars, Aim For The Moon was released in 2020, months after the New York City rapper was shot and killed at age 20. Shoot For The Stars debuted at No. 1 and was quickly followed by a deluxe edition.