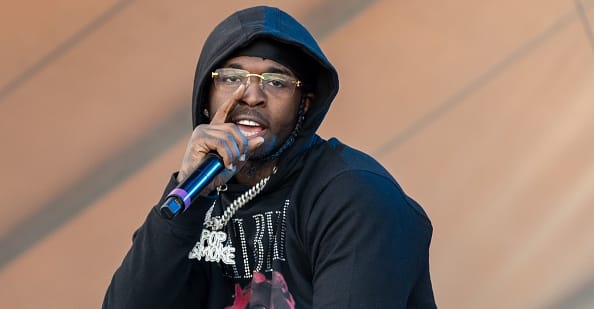 Steven Victor, manager of late rapper Pop Smoke, shared the title of the rapper’s second posthumous album on Sunday: FAITH. Set to drop on July 16, the 17-track album was announced last week along with an official trailer. A tracklist for the project has not yet been released.

The rapper’s debut album, Shoot for the Stars, Aim for the Moon, dropped last July, debuting at No. 1 on the Billboard 200. Boasting features from Future, Quavo, and Swae Lee, and more, a deluxe edition of the album was released a few weeks later. Most recently, the rapper appeared on the The Fast & The Furious 9 soundtrack on “Lane Switcha” alongside Skepta, A$AP Rocky, Juicy J, and Project Pat.

Revisit the album trailer above.