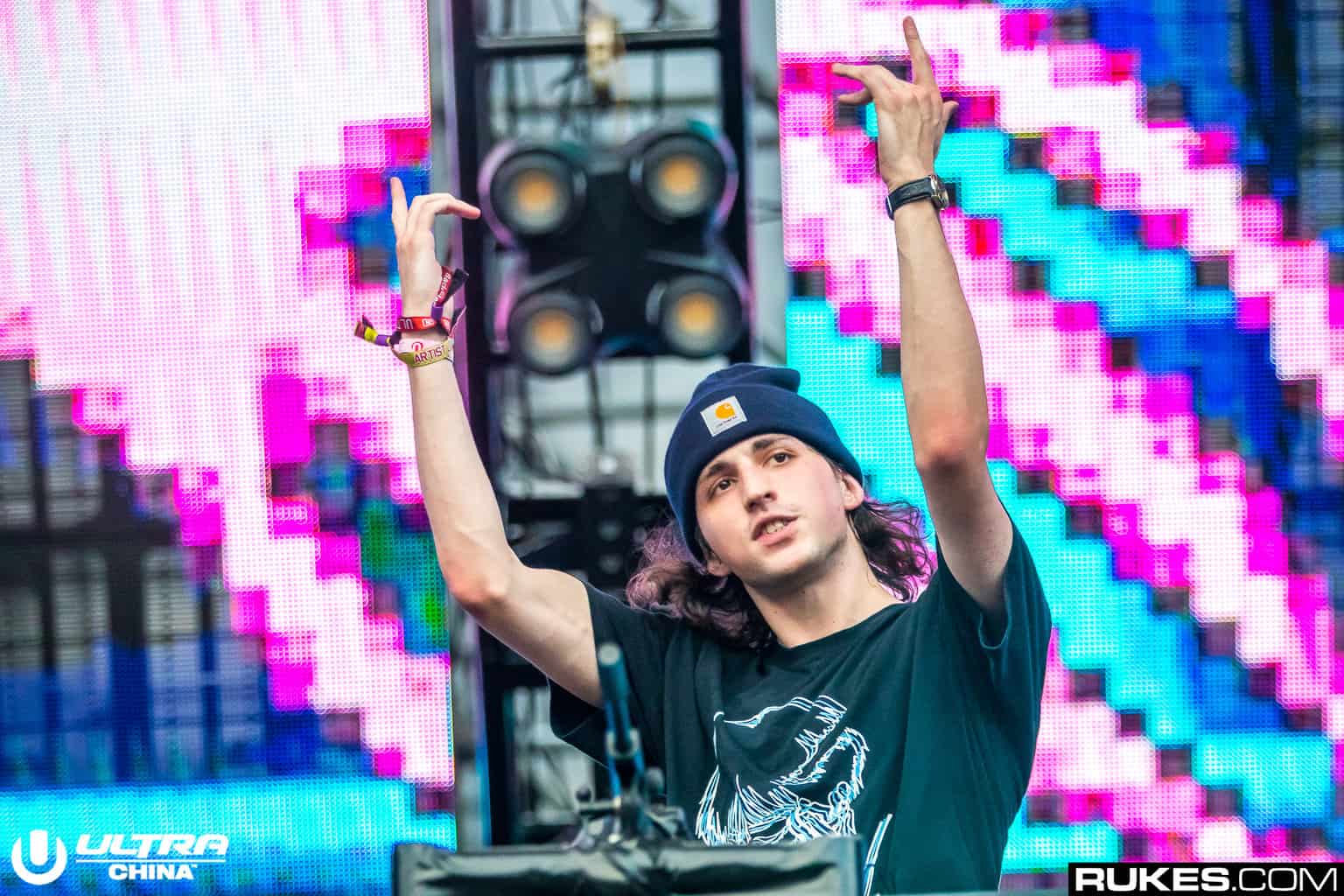 Fans everywhere are going crazy after Porter Robinson announced earlier today that his second LP, “Nurture”, will be out sometime in 2020. As a teaser for the , the announcement also stated that a lead single would be shared with the world on January 29. “Nurture” will be following Porter Robinson’s first album, “Worlds”, which released in 2014, and his alter-ego Virtual Self’s 2018 self-titled .

Fellow producers are also showing their love and full support for Porter’s announcement:

This is a huge deal for the music world

FUCK! So happy for you

pls send meeeeeeee!!!! I have 30h of flying ahead of me and only this will help with the bad air in the plane and the cabin pressure. It’s science!!
Nature vs Nurture that is.