Porter Robinson Announces Yet Another Side Project
Written by Robert Elston 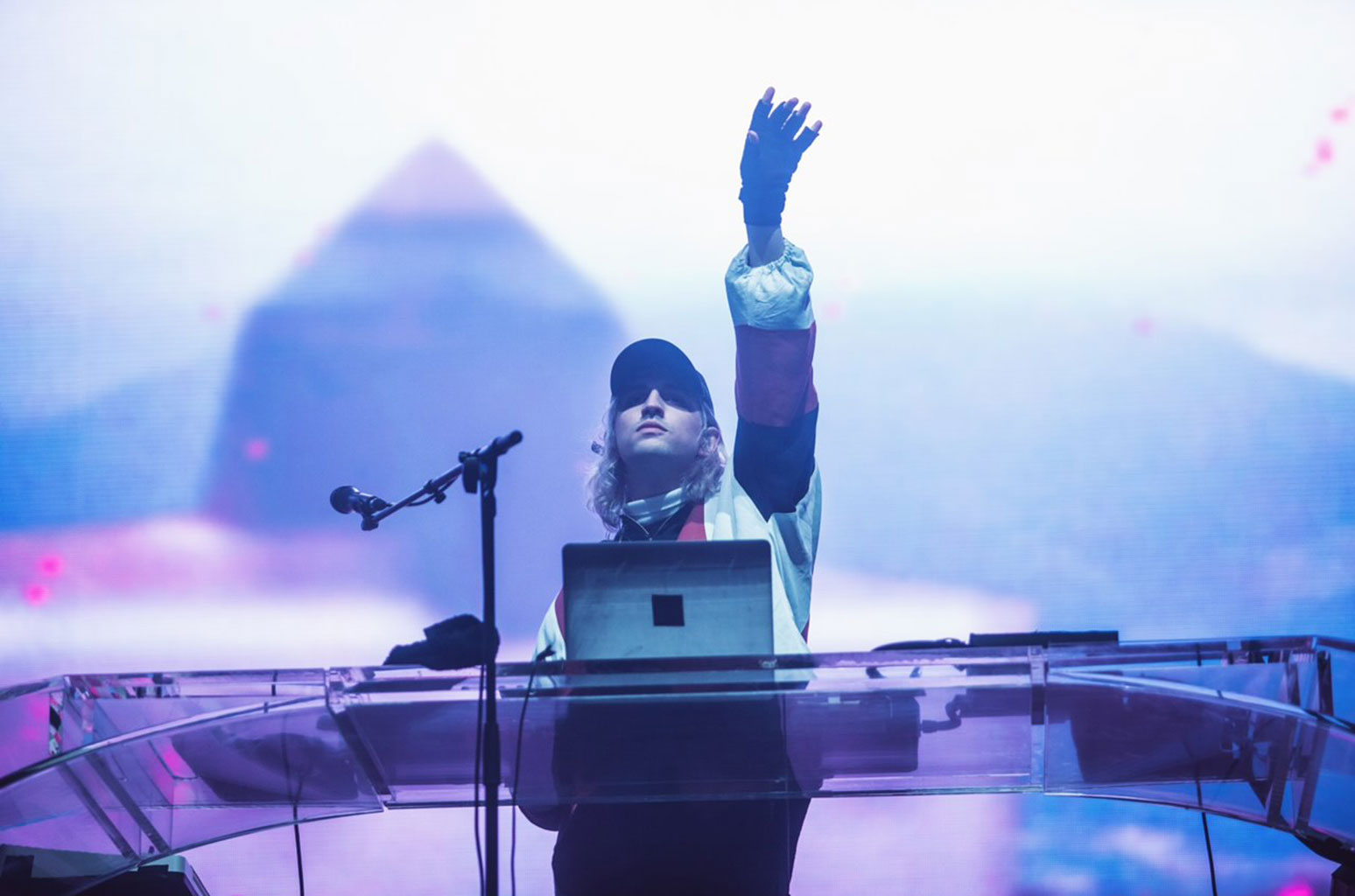 Porter Robinson is on a roll in 2021. He hasn’t even begun the tour for his new Nurture live show, and he is announcing a 2nd new side project! Today, Porter took to social media to announce a new live-only side project called Air to Earth. This project will be focused on sample-driven tranquil progressive house and airy disco.

He goes on to explain that this project was born at Second Sky Festival. He wanted to make sure the early artists had a big crowd to play to, so Porter decided to play first and last. During these open sets, he would play the type of music that Air to Earth is all about. This will be the soundtrack to the beginning of Second Sky Festival on both days!

We’ll be sure to catch the formal debut of Air to Earth at Second Sky in the coming months.