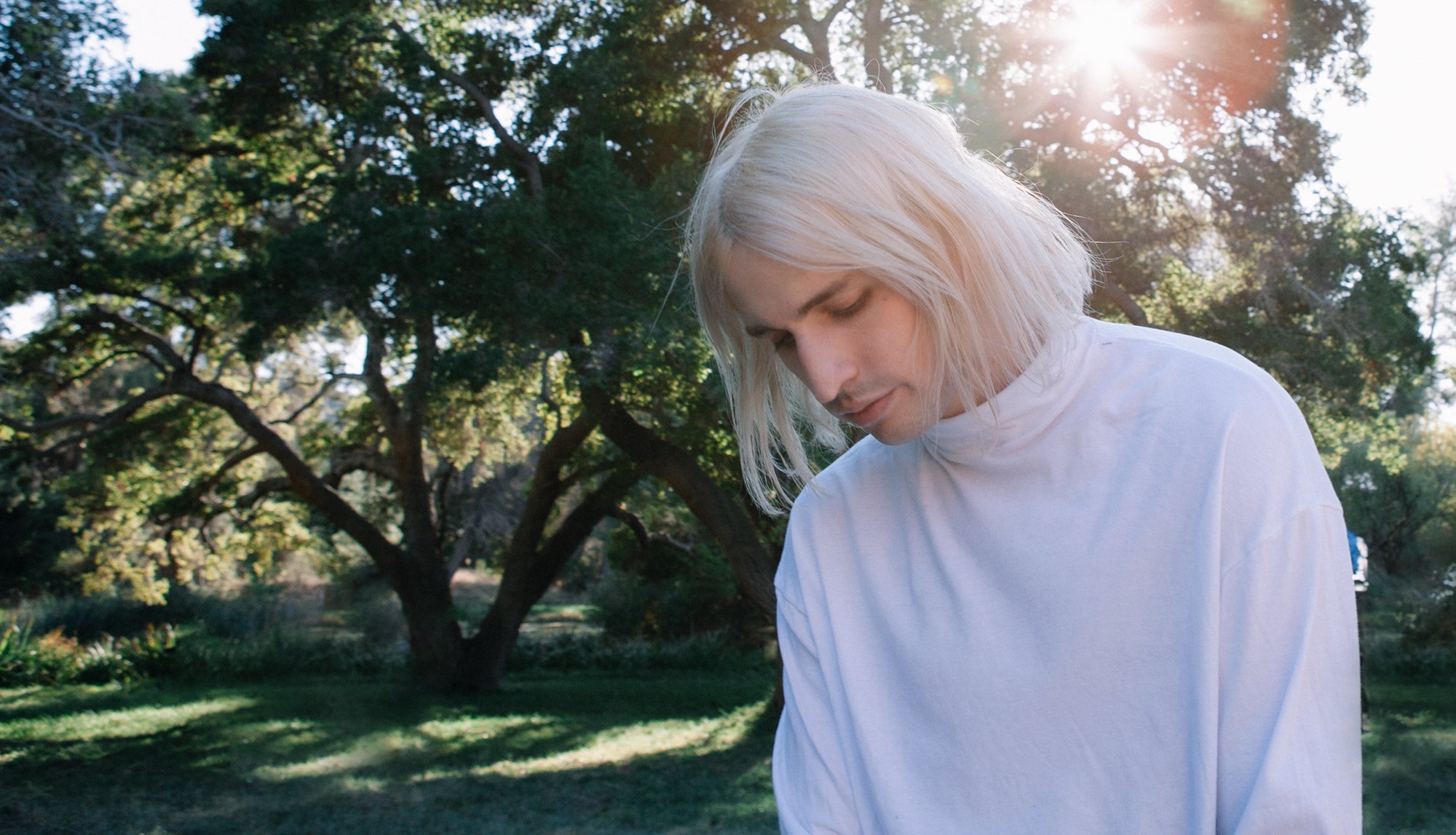 just made quarantine that much more bearable with the release of ‘Shepherdess / She Heals Everything’, a previously unreleased edit from 2016.

The producer took to social media, announcing the release with a picture of a serene sky and a Soundcloud link. August 12 marked the six-year anniversary for the release of his album, , which proved to be an iconic body of work, and a hallmark within his discography.

As a way to celebrate and show gratitude towards his fans, Porter pulled through by putting out a track that is treasured by many who’ve experienced his live show. ‘Shepherdess / She Heals Everything’ made its first appearance at in 2016.

Porter uniquely blends lighthearted vibes together with a darker, intense sound. He embodies that through his work as both and . This duality is also glaringly evident in ‘Shepherdess / She Heals Everything’. Overall, it’s a wonderful blend between the soft and heavy.

There’s even more good news, but you’ll have to wait for it! Porter will be releasing a track titled ‘hollowheart‘ on the 10th year anniversary of Worlds. It was originally intended to be on the album but was submitted too late to make it in.

All in all, we’re hyped to get some new (and not so new) track releases from Porter as we impatiently await the release of .

You can listen to ‘Shepherdess / She Heals Everything’ below!