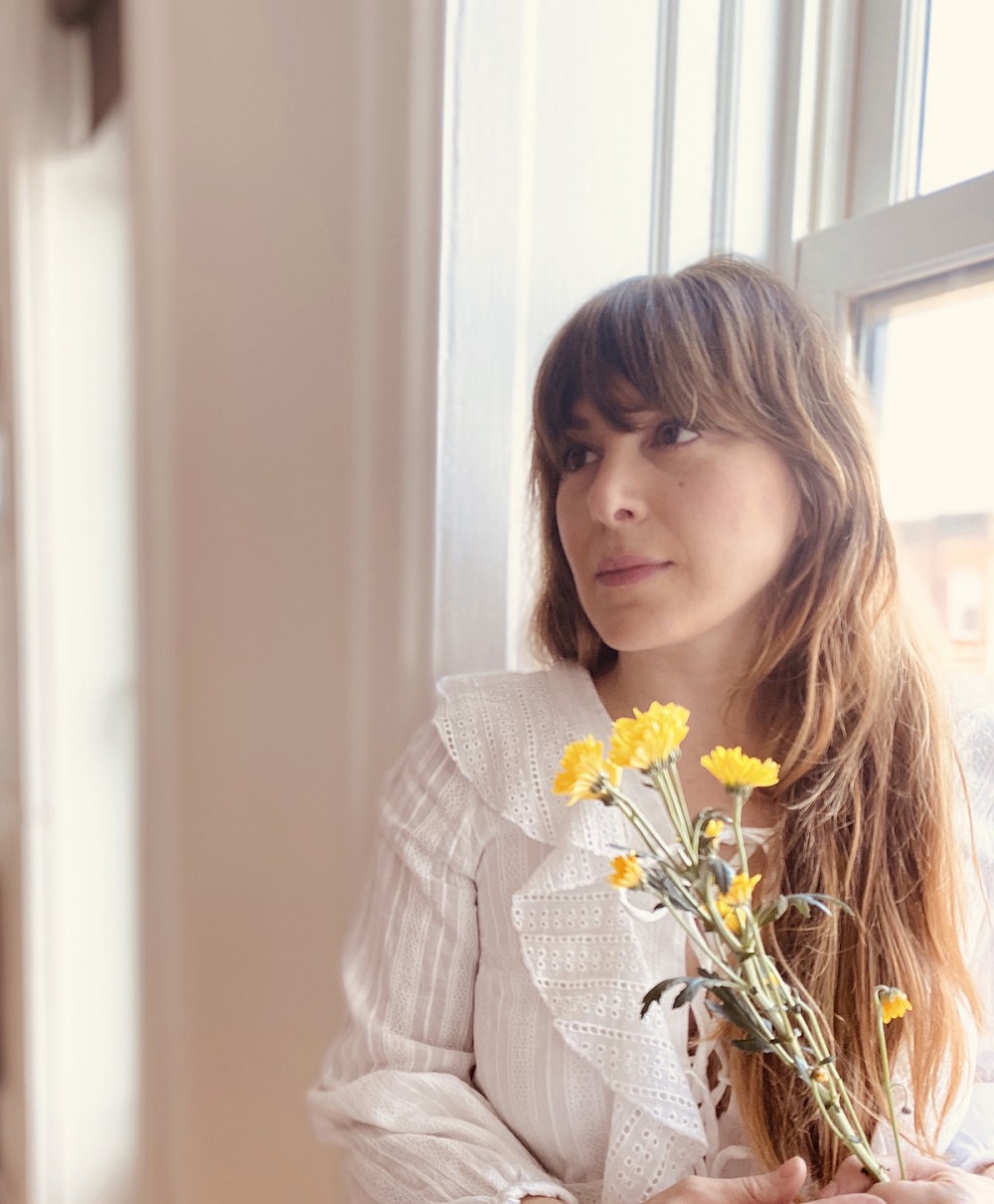 Brooklyn composer and producer Faten Kanaan shares the beautiful, majestically sweeping first track from her new LP, A Mythology of Circles, coming this fall on Fire Records. According to a press release, the album was inspired by "cinematic forms and mythological story structures", and finds Kanaan exploring "cyclical repetitions in nature and time, and the allegories about them." Lead single "The North Wind" certainly evokes these lofty themes; the song has an undeniably visceral cinematic effect, transporting the listener to the mystical, wintry landscape traversed in Kanaan's self-directed slow motion visuals. Faten tells us more about the song, and the video's symbolic imagery:

“It also has an autobiographical side, a story of movement, migration, and return. Of renewing hope in the face of political and environmental struggle. The Wintery footage was filmed by Matthias Groeneveld in the Netherlands, very close to where I was born in Germany. It's both a familiar, but foreign landscape. The Monumental/Triumph Arch of Palmyra in the video was destroyed in 2015, but here represents a portal. A symbol for the enduring spirit of rebuilding and renewal.”

A Mythology of Circles is out November 13th on limited "Dinked" edition red and white inkspot vinyl, with a hand-numbered moon phase calendar. Take a look at the beautiful packaging below + pre-order here.