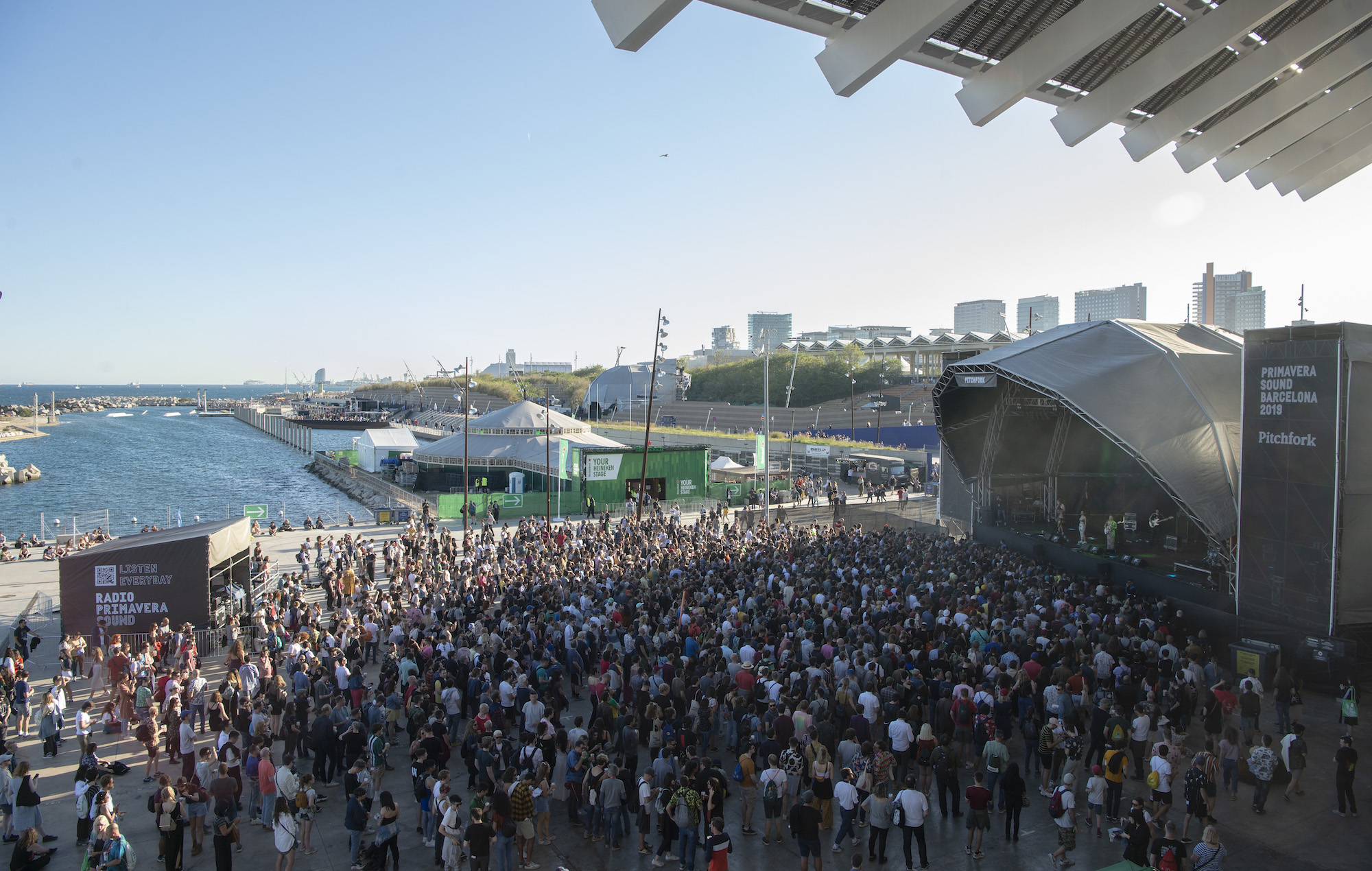 Primavera Sound is making its return in June 2022 with an extended edition of the music festival, taking place for a spanking 11-days. Along with this announcement, organizers have revealed the lineup, which includes some of the world’s most recognized artists.

According to a statement made on the official festival website, Primavera Sound is going bigger than ever in celebration of its 20th anniversary. The whole city will be involved with the events. The party will take place for six days in the Parc del Fòrum, a party on the beach of Sant Adrià de Besòs, and four days in the venues of Barcelona.

Apart from its Barcelona locations, organizers have dropped a stacked lineup including artists such as , , , , and . However, the lineup is still not complete, meaning the festival will announce more performers soon.

There will be up to 413 artists starring at the event, with many performing multiple times throughout the two weekends. This means fans will have more than one chance to catch their favorite performers.

Primavera Sound will take place on the weekends of June 2 – 12, 2022. Tickets for the event will go on sale Tuesday, June 1. Fans who chose to roll over their passes during the pandemic will be able to attend one weekend of their choosing.