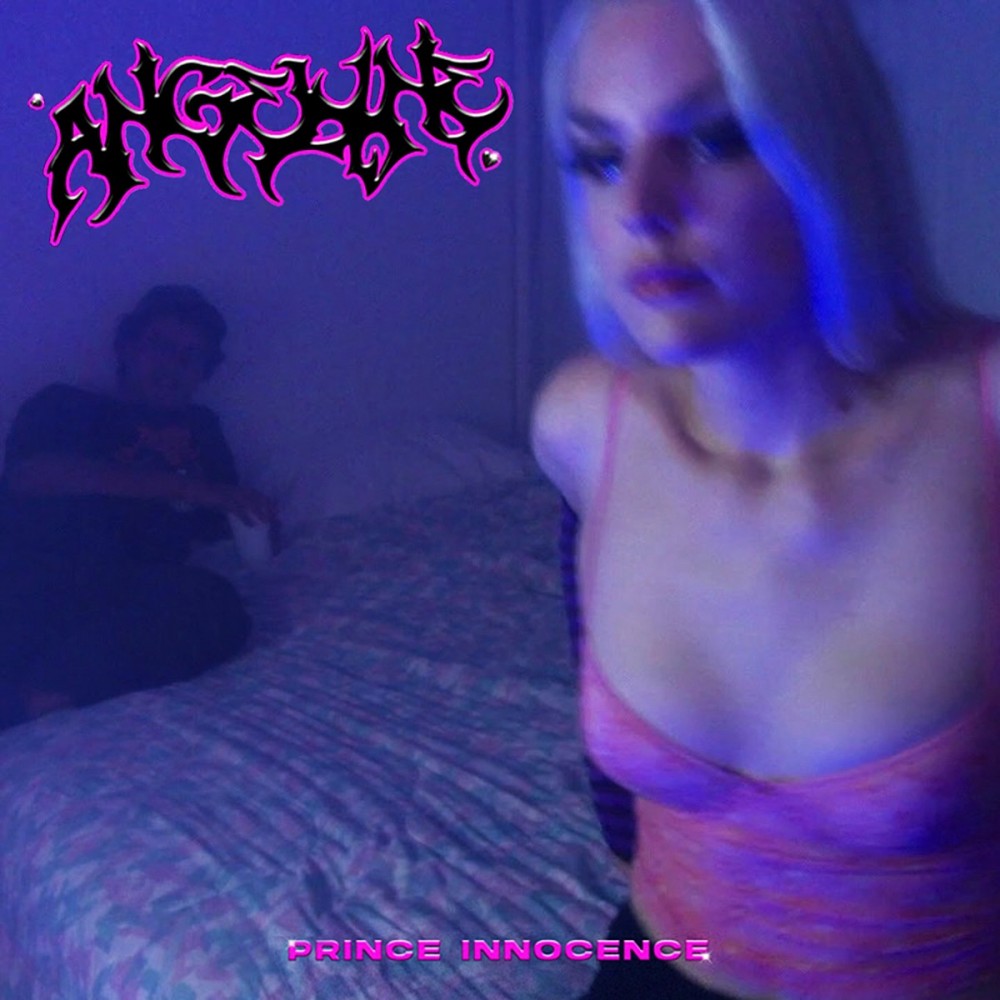 Canadian duo Talvi Faustmann + Josh McIntyre aka Prince Innocence return with a glorious new single, recorded in L.A. with the great Joel Ford. The song is a tribute of sorts to L.A. legend Angelyne, and it pulses with a wistful neon glow befitting one of her iconic billboards on the Sunset Strip. Talvi tells us, "The song is named after LA’s famous ‘Angelyne’ the 80s billboard queen. I picture the song being sung from the perspective of a figure up on a billboard sadly unable to connect with the people walking below her."