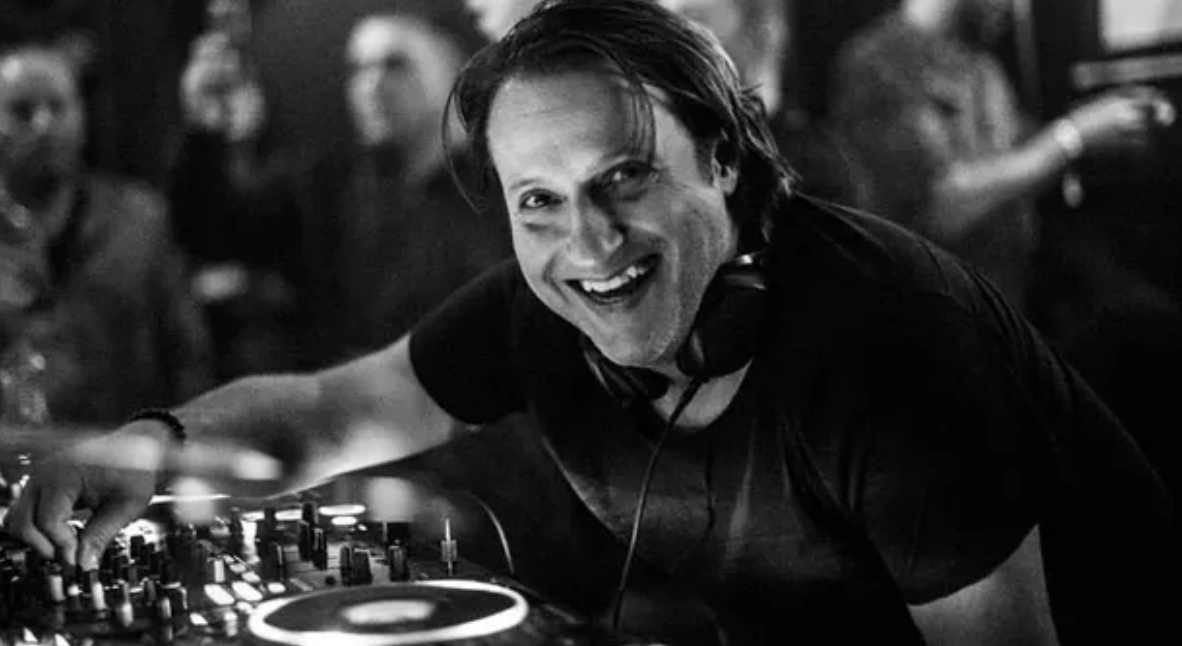 Swiss house music producer, label boss, and DJ, EDX (born Maurizio Colella) announces an end-of-summer tour throughout the United States. With three mini-tours in North America this year since coming back from the pandemic and taking months off of production, this is huge.

Twelve official shows, which will be taking place in August and September. (With the rumor of more dates predicted to be added.) The tour will host the show stopper in some of the United States’ most iconic clubs. These include Marquee in Las Vegas, Lavo in New York, as well as Nora En Pure‘s ‘Day to Night Festival‘ in San Francisco.

All will be sure to be boasting EDX’s unique brand of the blissful, melodic house.

Uniquely, this tour is sure to go off as it follows up two insanely dope releases, ‘‘ and, ‘.’

To coincide with the tour, EDX has also just announced the forthcoming release of his brand new club-oriented record ‘‘Vommuli’. This releases on Friday, August 20 via his label PinkStar records. What better place to unveil a new album but to take it on the road.