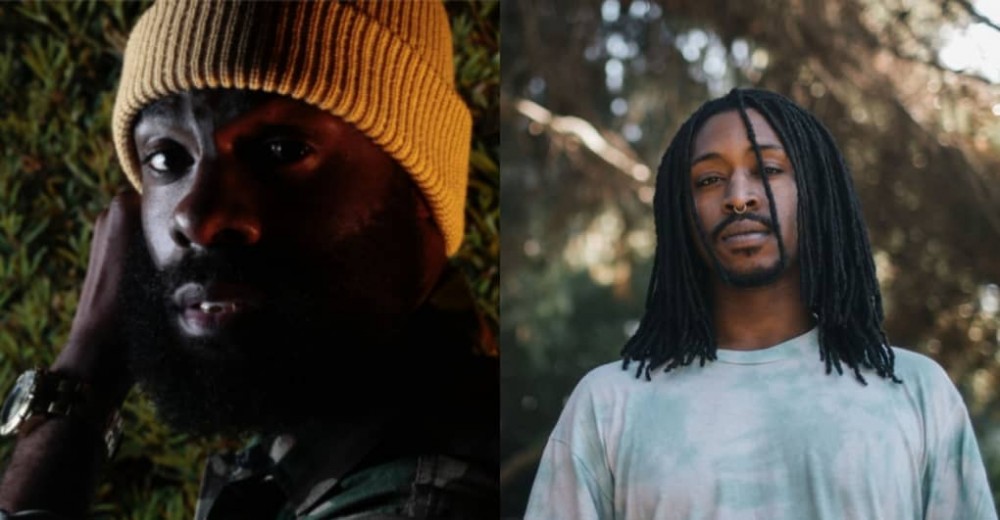 Los Angeles-based producer Romero Mosley teamed up with singer-songwriter Iman Omari for the smoothed-out “Stay Together,” which dropped on Wednesday. Set to appear on Mosley’s upcoming EP Ro’s Colored Glasses, the jazzy track is an ode to lost love. “The song itself is a snapshot of a relationship that’s coming to an end, but the love is still there. Basically, one last plea before calling it quits,” Romero said of the song in a statement.

Having worked with artists including Terrace Martin, and India Shawn, Romero says a chance meeting at a J Dilla tribute event brought him and Omari together. “After that, a mutual friend of ours reached out about connecting in the studio but schedules didn’t align at that time,” he said. “Fast forward to 2020, I’m working on this record and I knew I had to get [Omari] on it.”

Listen to “Stay Together” above.