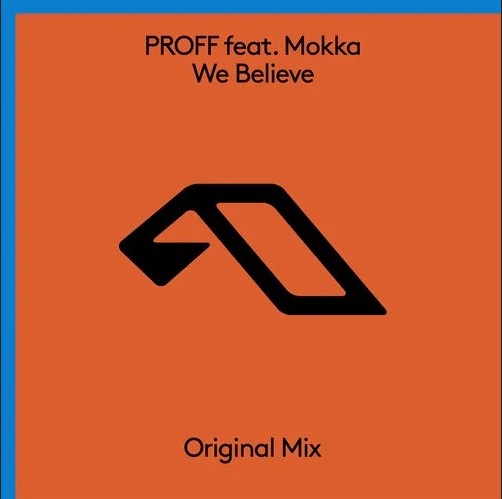 We know that there are many fans of Vladimir Eshov known for his PROFF alias and we have good news for them. His new single is called ‘We Believe‘ featuring Mokka.

What do we believe in? Whether it’s the thoughts of an incredible past, the troubled present, or the hopeful future, each of them make up what we believe and feel. PROFF asks that question and presents it as one of the most interesting tracks released on Anjunabeats in recent years.

Following the success on Anjunabeats Volume 14 with his most recent album, For The Night, ‘We Believe’ is a solid, groovy, and retro track reminiscent of the progressive sound of yesteryear at the turn of the century.

PROFF since 2008 has given something to talk about in the world of music when he made ‘My Personal Summer‘. Soon after that, he released an amazing remix on Anjunabeats, delivering a memorable rework of OceanLab’s ‘Lonely Girl’.

In recent times, he’s a leading figure in Russia’s electronic music scene. His releases have been on Silk Music, ZeroThree, and Intricate Records. When not working on his own music, he’s nurturing the next generation of Anjuna talent. He is a growing part of this family behind the scenes.

PROFF’s ‘We Believe‘ is perfect to listen to during a nice long, introspective drive at night or to thinking about our beliefs. Give it a listen below.