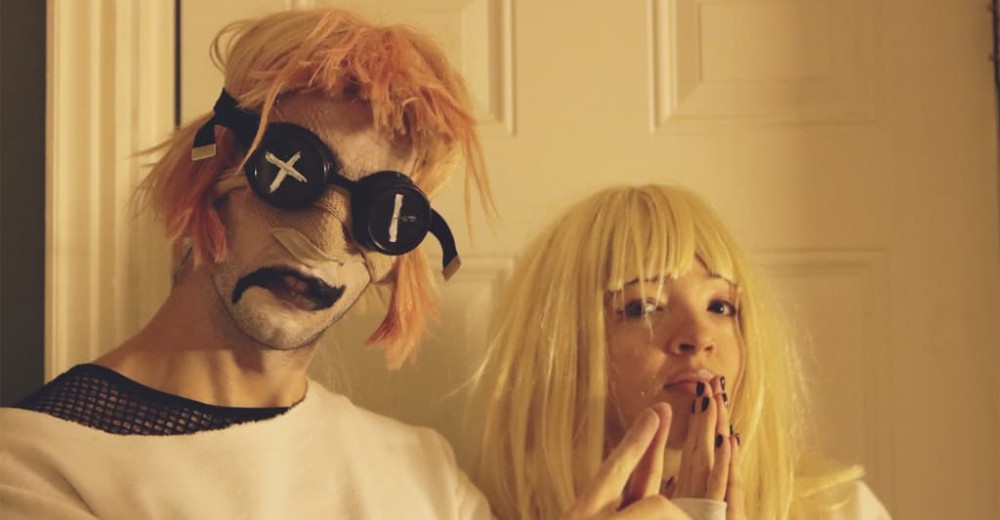 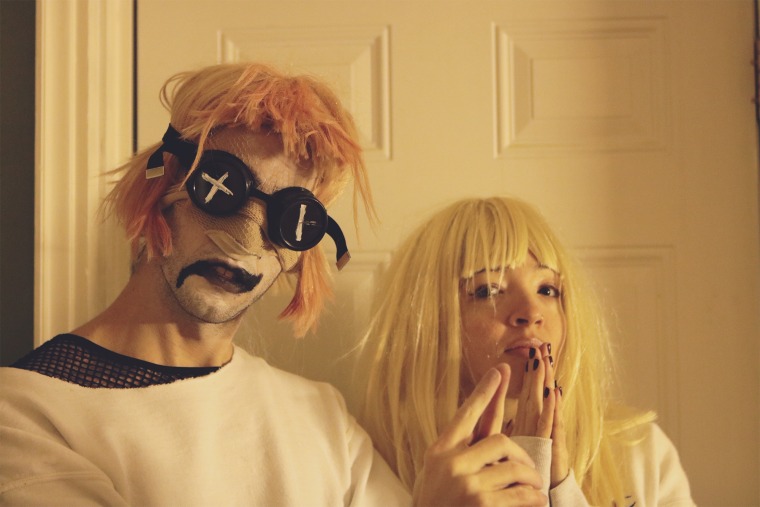 Prolaps have shared the fourth and final chapter of the Ultra Cycle series they’ve put out in serial throughout 2021. The release of their latest record, like those of the cycle’s previous three entries, corresponds to a change of season: Vernal Birth came with the promise of spring; Estival Growth dropped on the summer solstice; Autumnal Age was a fall equinox record. And now, as winter arrives, so does Hibernal Death.

Forged from the chaotic mind chambers of Matt Stephenson (Machine Girl) and Bonnie Baxter (Kill Alters), Prolaps is a project that’s difficult to pin down. Their sound lives somewhere in the liminal space between harsh noise and hyperpop, ambient and hardcore — shifting restlessly from track to track.

Here, Hibernal Death is not an inevitable end point to passively accept, but an enemy to be battled until the heart stops and the breath expires. Packed with mangled guitar riffs and glitchy drum patterns that would disturb even the deepest sleep, the album’s sound is the polar opposite of what its title suggests. Stream it below.