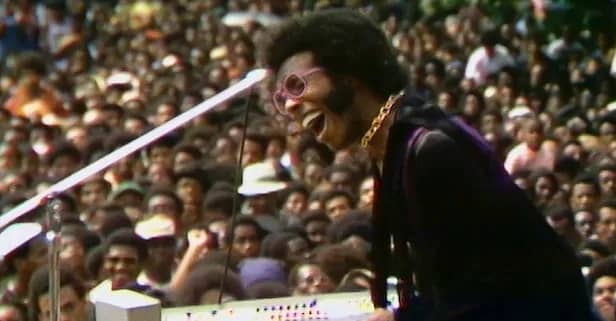 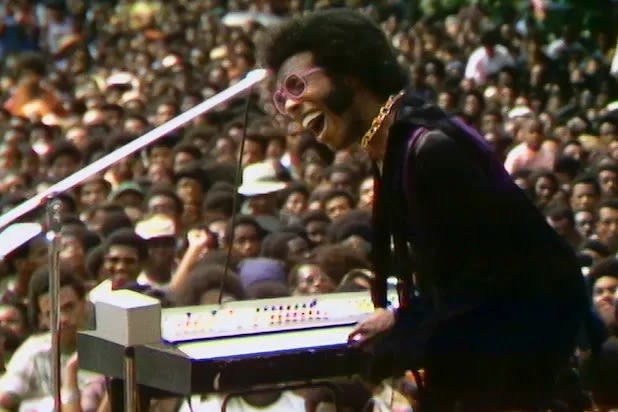 Questlove made his directorial debut at this year’s Sundance Film Festival with Summer Of Soul (…Or, When The Revolution Could Not Be Televised), chronicling the 1969 Harlem Cultural Festival aka “Black Woodstock.” Now, the film has officially won both the Grand Jury and audience prizes in the documentary category, beating nine other films.

“It has always been a dream of mine to direct films and telling this story has truly been an amazing experience,” Questlove said in a statement about the win. “I am overwhelmed and honored by the reception the film is receiving.”

The documentary features never-before-seen footage of the iconic festival, including performances from Nina Simone, Gladys Night and the Pips, Sly & The Family Stone, B.B. King, and a then 19-year-old Stevie Wonder.