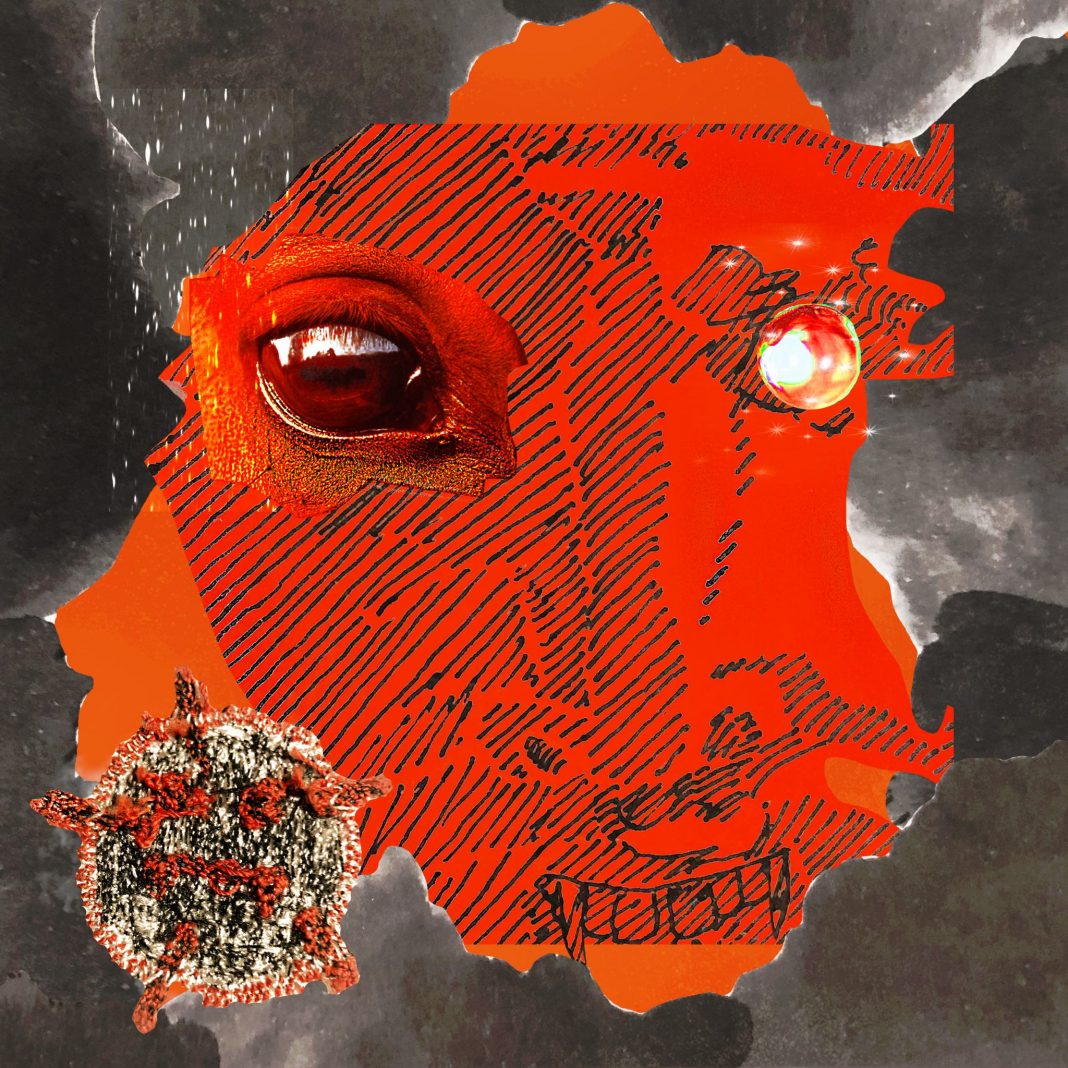 Beginning his career as a Soundcloud producer, the Canadian producer, Ramzoid, has just released a new track called ‘Vampire’. Ramzoid started off remixing major tracks by artists including Flume and Jack U and garnered up a major following. After gaining major success off of Soundcloud, he was able to capitalize on the growing Youtube listenership and made his way to major playlists like Trap Nation. Not long after, the artist signed with ALT:Vision Records under Republic Records where he released an entertaining 4 track EP called ‘World’.

Ramzoid has stayed busy in 2020 with releases in every month of the year so far. In February, he released his collaboration with Manila Killa called ‘Smith’ and earlier this month, he put out his single ‘WHIP’. Ramzoid is scheduled to join Whethan on his upcoming tour. When speaking on his new track ‘Vampire’, Ramzoid stated the following: “this song is about feeling like a vampire in your everyday life and getting annoyed with people…shout out to all the modern day vampires out there.”