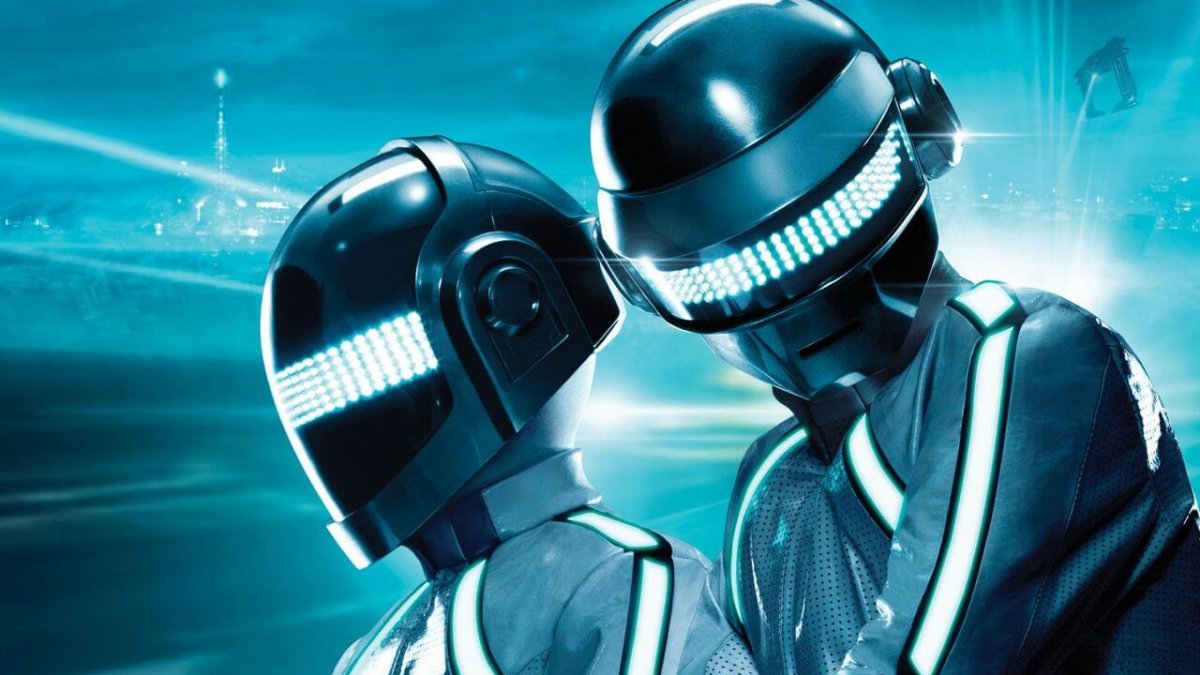 There’s no doubt that so much joy comes from reliving the best moments in life – especially when it comes to music. Thanks to technology, we’re now able to do this so easily. Daft Punk fans have therefore been extra grateful this weekend, as they’ve been given the opportunity to travel back in time to the French electronic duo’s Alive tour in 2007. This is thanks to a rare HD video that had recently been shared on YouTube.

Showing their full 1.5-hour set at Grant Park in Chicago for Lollapalooza, the video was posted by user Johnny Airbag, who notes that the video was “previously uncirculated,” and was “mixed live for the screens at the venue,” suggesting that the footage was a direct feed from the front. Hence, the high-quality. Of course, the comments section has now been inundated with ‘thank you’ messages.

“Johnny Airbag, on behalf of all daft punk fans. We adore you. Thank you.“

The video also features some dialogue at the beginning as the team finalises sound checks. True fans will have recognised one of the voices as Thomas Bengalter himself.

This comes a month after Daft Punk released the , which featured nine additional tracks that did not appear in the movie.

Take a trip down memory lane and watch Daft Punk at Lollapalooza 2007 below!