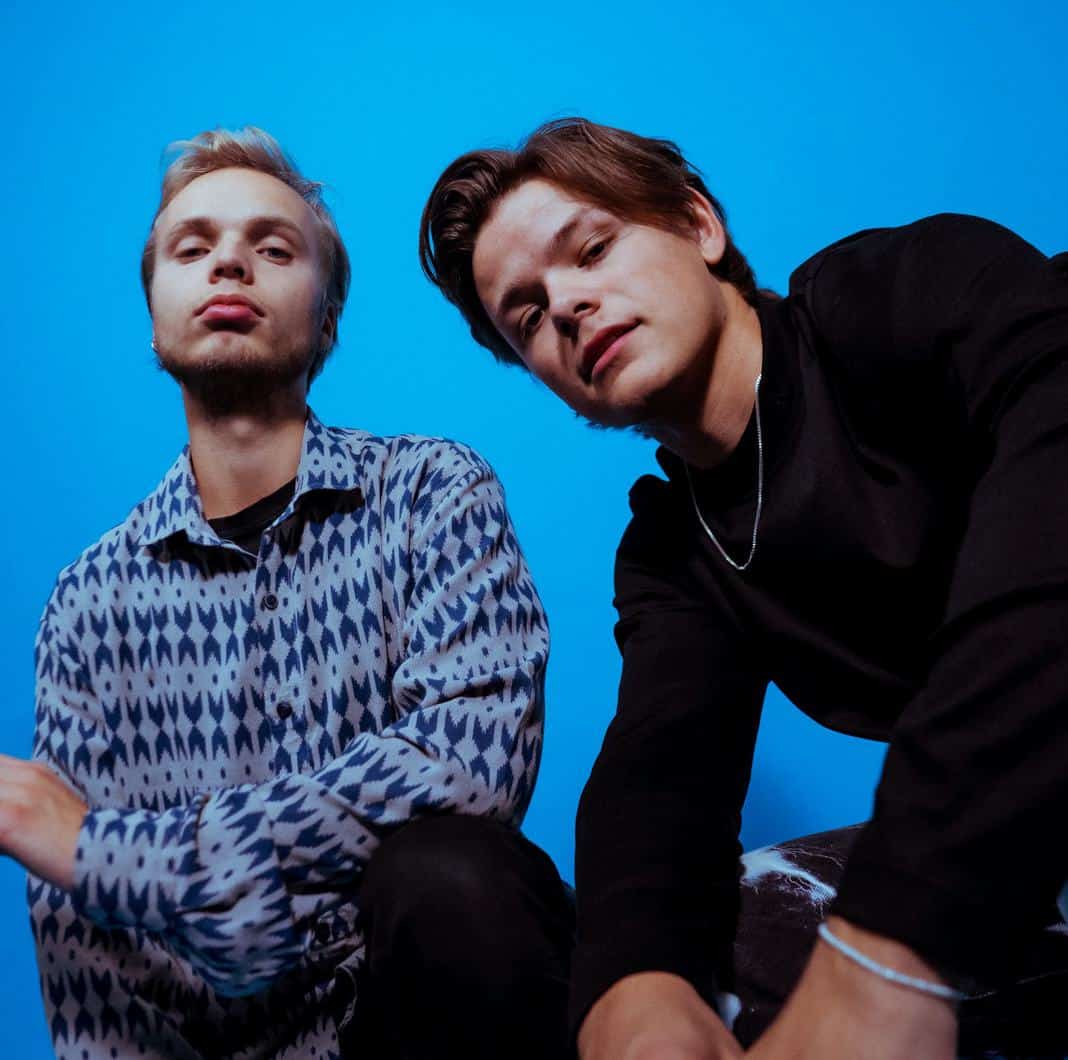 Norwegian producers Rat City  enlist OKEY for an exciting piano house remix to their latest single “Rather Be,” featuring Isak Heim. A winning formula, Rat City and Isak Heim who gathered millions of streams on their debut single “Kind Of Love,” they kept the party going with this latest, which made its way on Norwegian radio all Summer long.

OKEY who is also coming off a monster release with “Running Wild” featuring Lovespeake, bumps the bass up on the original, and kicks it up a few notches to bring this dance pop crooner straight to the dancefloor.

Stream it below and follow Rat City on Spotify to keep up with new music.