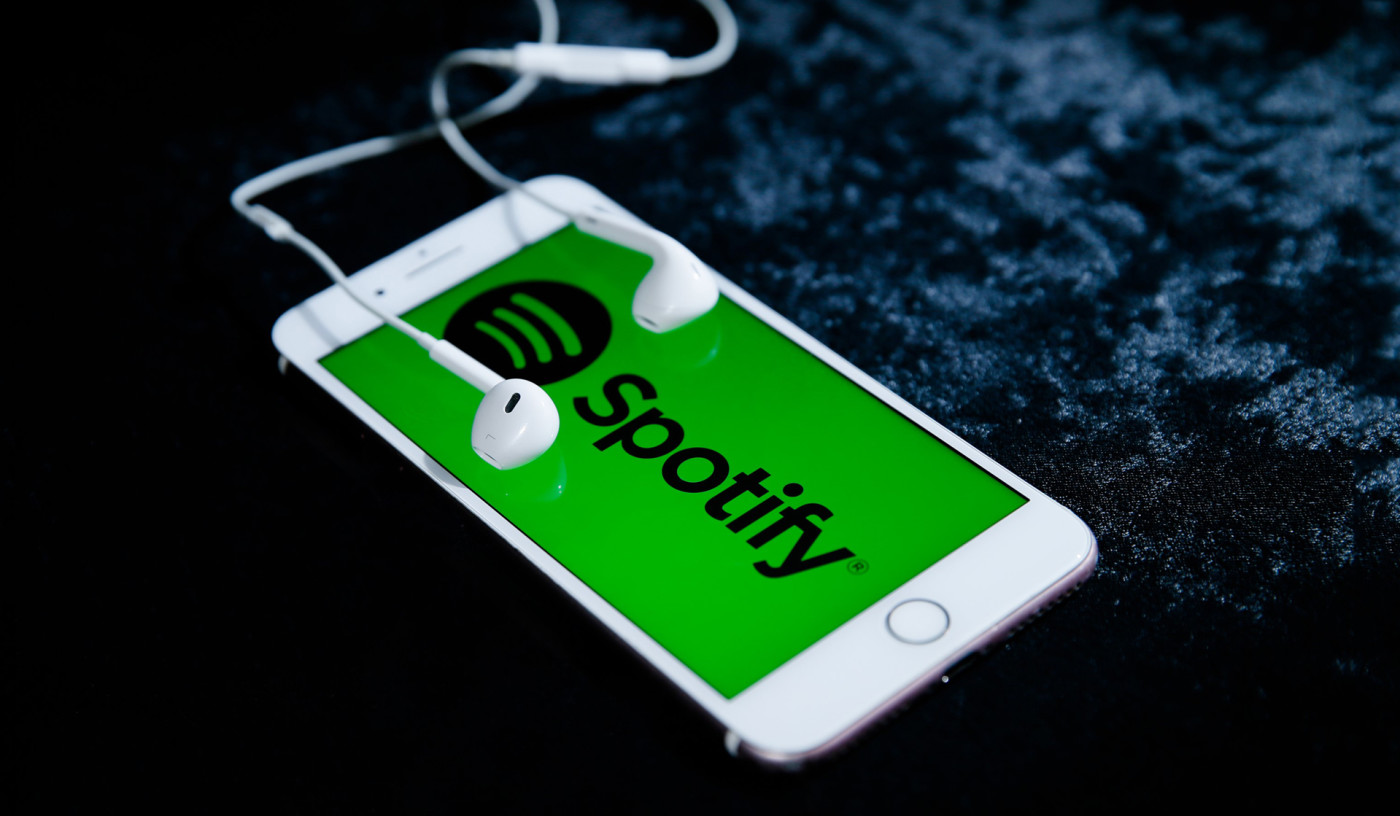 Spotify is as big a music giant as any label, if not more, and their influence is vast. The digital music app has announced the launch of a new tool in the music industry, ‘Discovery Mode’, which will let artists and labels flag tracks that need to be prioritized as a suggestion for listeners. Flagging tracks will result in modifying the list of songs picked by the algorithm. This will allow artists and labels to influence your customized recommendations.

Labels will be able to use this tool in two main areas. First, they will transform into Autoplay tracks, which start after the user has finished listening to an album or list. The other feature is that they can include these songs into another other song’s ‘radio’ feed when a listener chooses to start a ‘radio’ from a certain tune. The service looks like a total blast – however, nothing’s free. Artists and labels will need to pay for this tool, but not as you might expect.

The company stated that in order for artists to be able to use this tool, they must agree to being paid less royalties per stream (rather than paying directly from a budget). The app won’t ask for an upfront budget so everyone can join. But on the downside, this also means that artists will be giving up the royalties (or part of them) that ultimately means they won’t be paid for their work in exchange for a bigger reach and spotlight.

Spotify already profits in this way with push notifications that advertise albums, for example. Labels are able to pay cash in order to advertise priority releases. In this new model, you won’t pay cash, which makes it accessible to everyone.

What do you think about labels being able to influence customized recommendations? Let us know in the comments below.