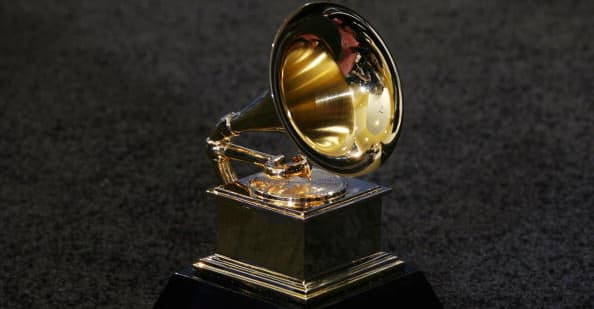 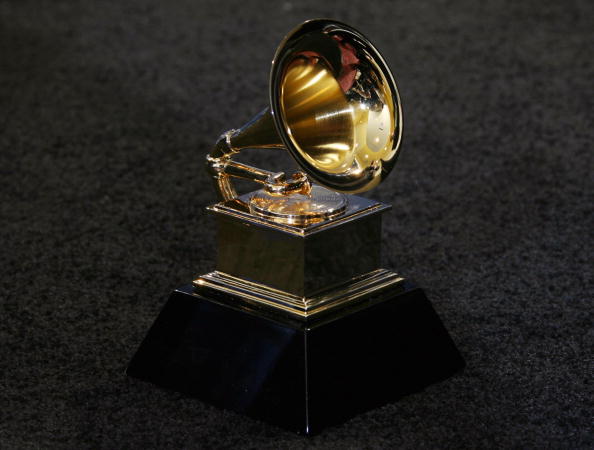 The Recording Academy announced today that the production of its next awards show will come with an inclusion rider, in an effort to ensure equity and diversity in future ceremonies. As part of their #ChangeMusic initiative, the rider was created in partnership with Color of Change released to the public on September 16.

Typically used in the film and TV industries to make sure the cast and crew are diverse, The rider will call for the Recording Academy to “recruit, audition, interview, and hire on-stage and off-stage people who have been historically and systematically excluded from the industry,” according to a press release.

“We’re honored to work alongside Color of Change and the Inclusion Rider’s esteemed co-authors as we take this monumental step to ensure equitable industry standards that support a more diverse and inclusive music community,” said Recording Academy CEO Harvey Mason Jr. “As the Academy continues its transformational journey, diversifying our industry is at the core of every decision we make. We’re dedicated to fostering an environment of inclusion industry-wide and hope that our efforts set an example for our peers in the music community.”

Earlier this year, The Weeknd vowed to boycott the awards going forward, claiming corruption after his 2020 album After Hours was snubbed. “Because of the secret committees, I will no longer allow my label to submit my music to the Grammys,” he said in an interview with The New York Times at the time. The academy says it has since dropped the anonymous committees.