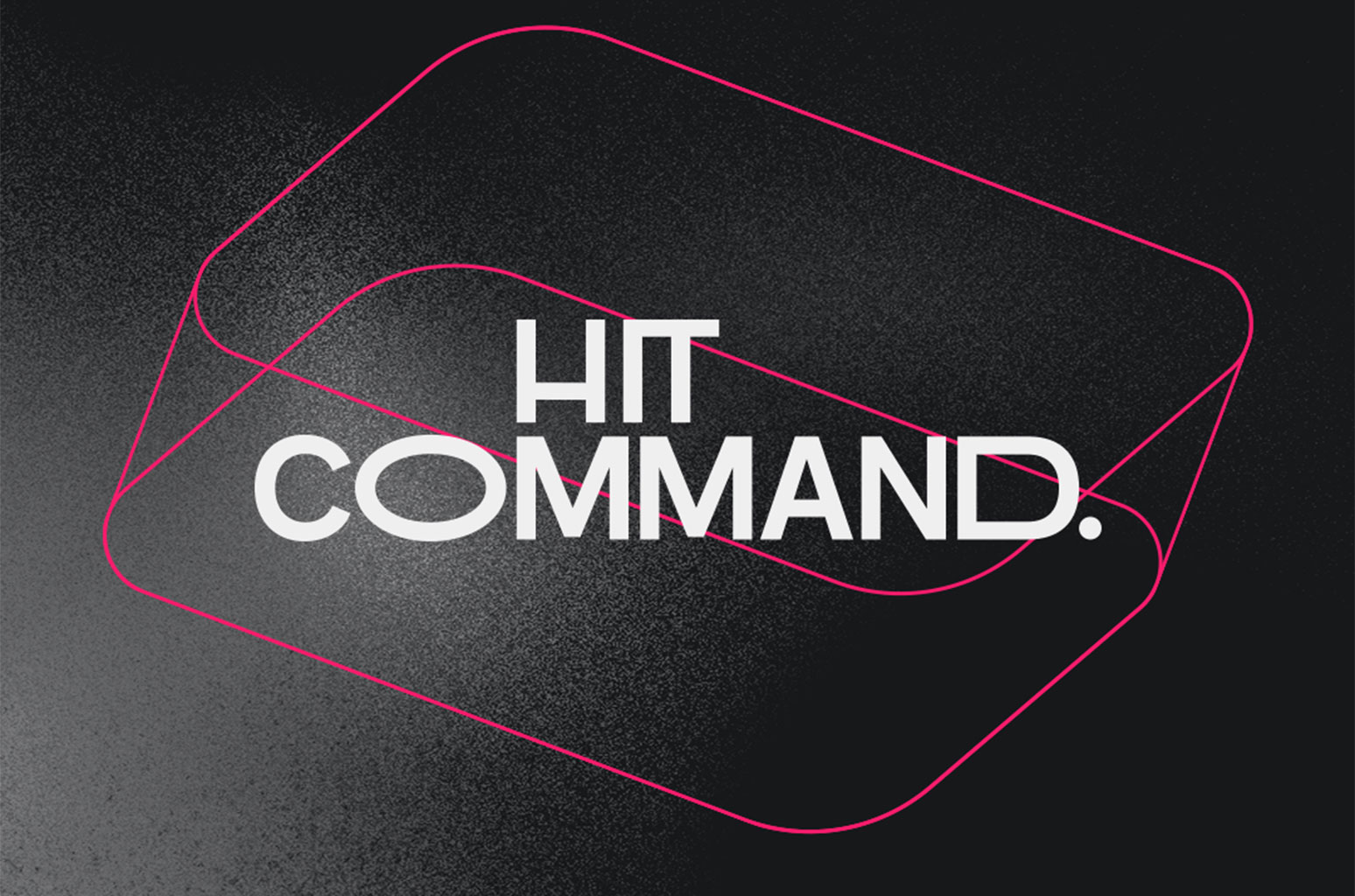 Red Light Management is entering the gaming world. The independent music management firm currently represents some huge artists. These heavy hitters are including Dave Matthews Band, Chris Stapleton, Lionel Richie and Maren Morris, among others. Hit Command will be functioning as a standalone company. Notably, they will be focusing on developing curated experiences, intellectual property and partnership opportunities for artists. They will also focus on brands and content creators who want to join the world of gaming.

Hit Command was founded by CEO William Morris. While speaking about the exciting new venture, he said:

“There has never been a better time for artists or brands to get into the gaming ecosystem. The user base in gaming is growing at an exponential pace here in the U.S and globally. Territories like Asia, which have invested heavily in its telecom and wireless infrastructure, are allowing more people outside of the major metropolitan hubs to connect into the gaming ecosystem.”

Furthermore, data from the Entertainment Software Association and the NPD Group show that global video gaming revenue hit a remarkable $43.8 billion in 2018. This is up 18 percent from the previous year which surpassed both the $41.7 billion and $28.8 billion generated by the movie box office and by film and TV streaming services.

All in all this very exciting venture is already is off to a great start in 2020. On New Year’s Eve, Hit Command hosted a massive event with its client Twitch Prime at Insomniac’s Countdown dance festival in San Bernardino, CA. Some of the performances included The Chainsmokers, Galantis and .