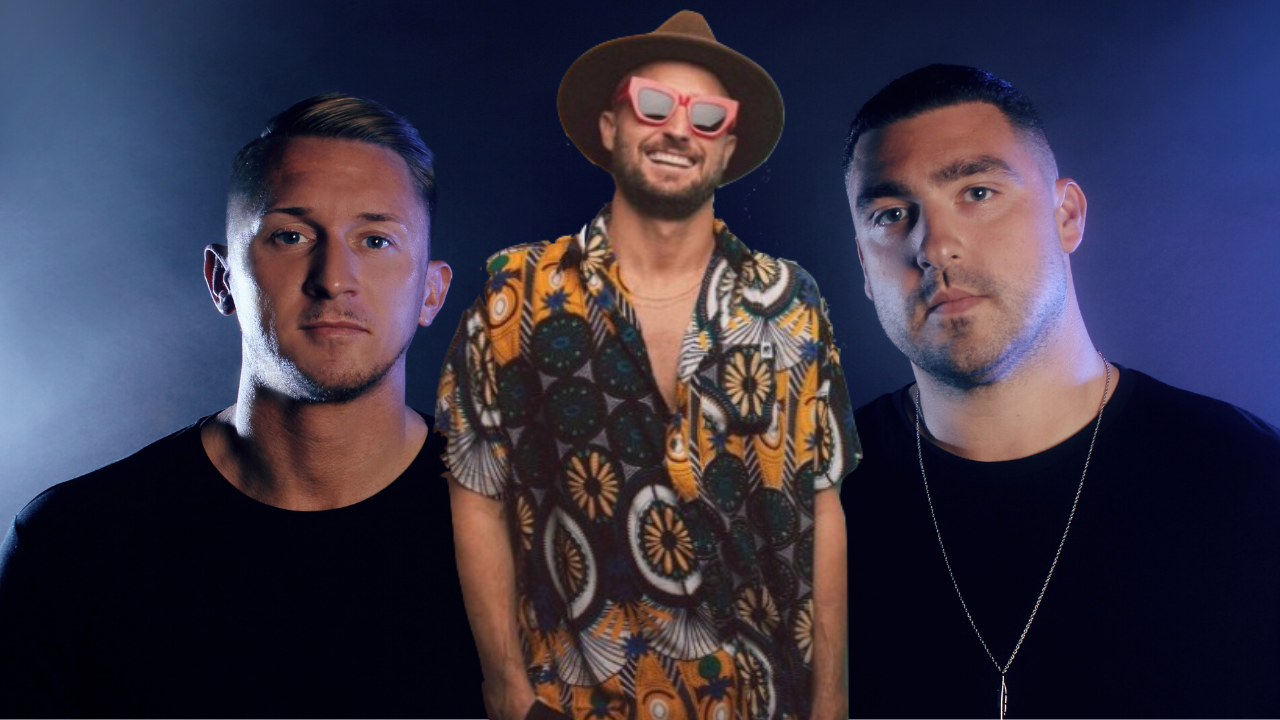 Late last year, news broke of a music festival whose lineup was filled to the brim with A-List B2Bs. The festival in question is that of Saudi Arabia‘s MDL Beast. MDL Beast featured B2B’s such as Afrojack B2B R3HAB, Black Coffee B2B Marco Carola, and Camelphat B2B Fisher. In a addition to this David Guetta B2B Steve Aoki, Salvatore Ganacci B2B Sebastian Ingrosso also performed. The headlining acts were Martin Garrix b2b Tiësto. While few if any of these sets have made their way online, we have been graced with the legendary Steve Aoki – David Guetta B2B. Today, we bring you news of one more – Camelphat B2B Fisher.

While the Camelphat B2B Fisher set isn’t that long, running only at around 30:12, it is more than enough for viewers, and attendees to get just enough of both acts signature styles. For those of you who are fans of Tech-House, you’re gonna love this one. Queue the #CamelGate. If you’re still not convinced on giving this set a listen, it’s worth it to watch based off of the stage production alone. I encourage this, as MDL Beast was actually awarded a Guinness World Record for having “The Worlds Tallest Temporary Stage“. The full B2B set can be found below – enjoy!