Report: Cardi B and Offset’s divorce has been officially canceled
Written by Robert Elston 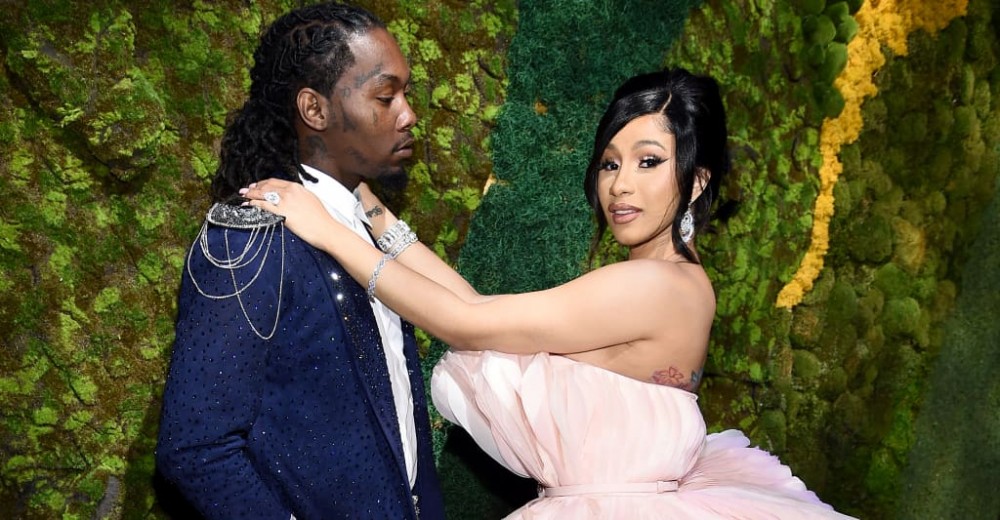 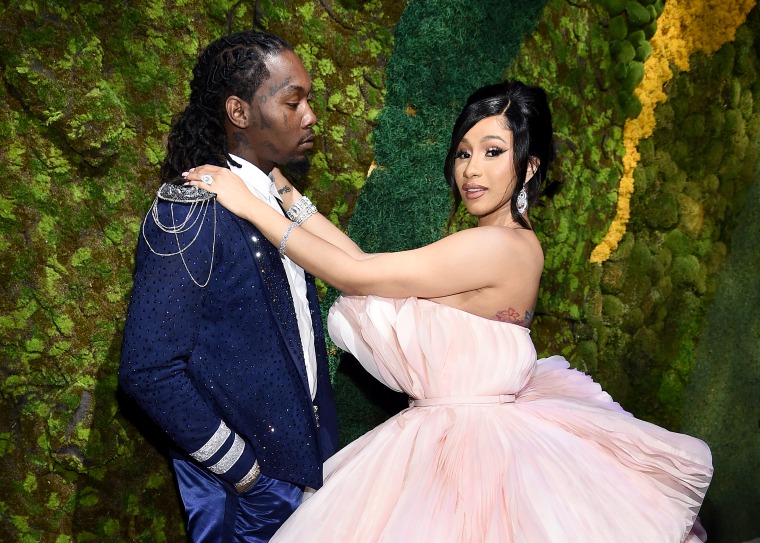 Cardi B has officially called off her divorce to Offset, Pitchfork and TMZ report.

On September 15, Cardi filed for divorce from her husband in a Fulton County, Georgia courthouse. Today, lawyers representing Cardi filed the dismissal “without prejudice.” Cardi announced during an Instagram Live session in October that she and Offset would stay together.

Cardi B and Offset were married in September 2017, and shared a public proposal in October. Their daughter, Kulture, was born in July 2018. They announced a separation in December of that year, but reconciled soon after.