Report: Coachella 2021 Will Be Rescheduled
Written by WinstonBurns 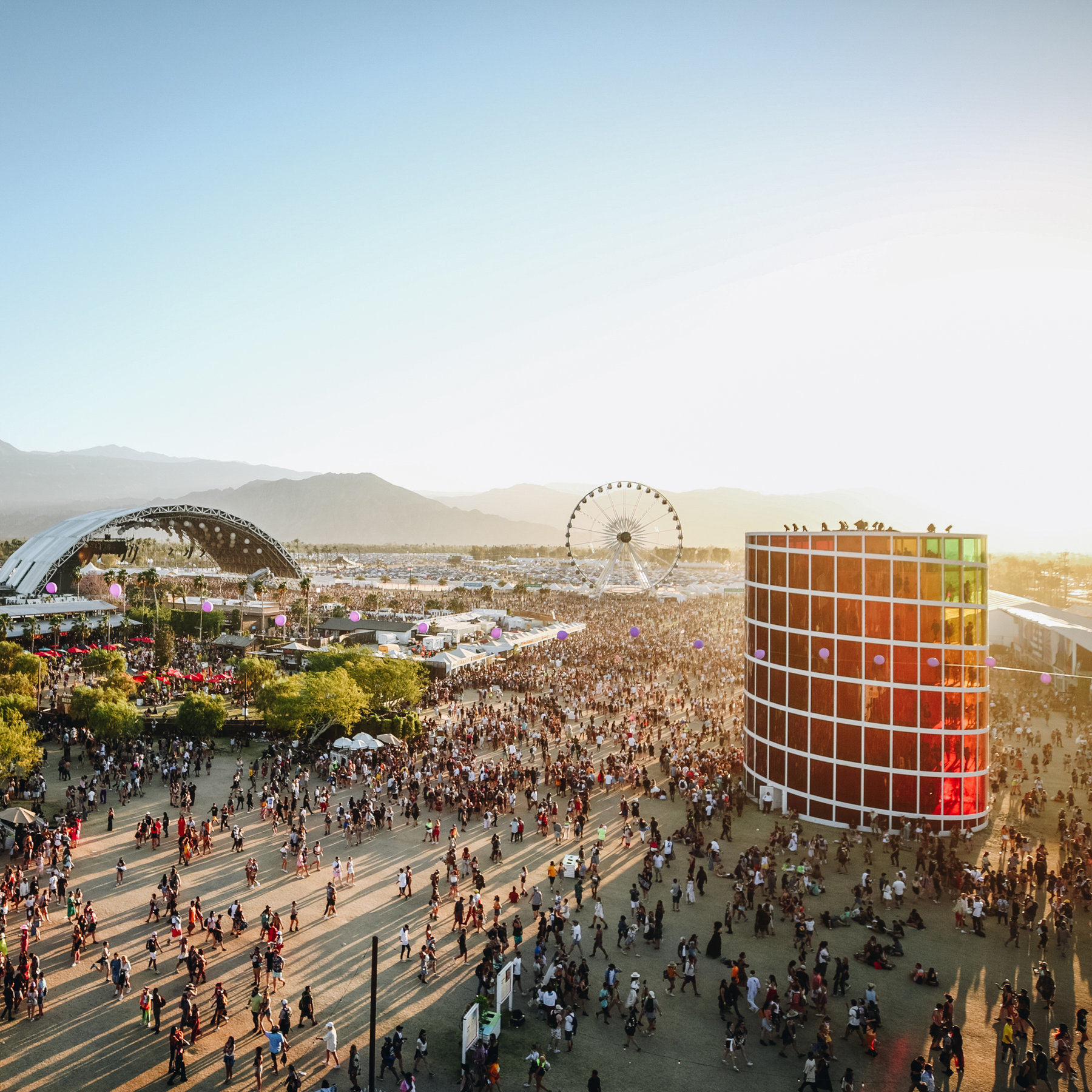 California‘s Coachella Valley Music and Arts Festival may be postponing its new dates once again, according to sources. This will officially be the third time organizers have rescheduled the event.

According to a report by Rolling Stone, various music-industry insiders discussed the unfortunate postponement. They have been communicating with AEG and Goldenvoice, the organizers of the festival, and have been asked to prepare for a new move to the fall.

One person at a major talent agency representing big festival performers spoke with the famous publication and said that Coachella is “100% moving.” In addition, they also shared how the organizers originally planned to announce the postponement much earlier.

The source states that they have heard from Goldenvoice CEO Paul Tollett. The Coachella founder revealed the new dates are expected to be sometime in the first or second week of October 2021.

Another source familiar with the situation shares they will “not be surprised” to see organizers pushing the event to 2022. This has to do with probable scheduling conflicts with the festival artists and the absence of a COVID-19 vaccine.

Goldenvoice officials and a representative for AEG have declined to comment on the situation. Riverside County health officer Cameron Kaiser also denied commenting on the postponement.

Coachella was planned to take place in April 2020. However, due to the initial spread of the coronavirus, organizers were forced to Afterward, due to the continued uncertainty of the virus, the festival was Furthermore, if Coachella confirms the news, the new April dates will no longer take place.

The two-weekend festival attracts over 100,000 attendees each weekend. Many travel from all over the world to take part in the remarkable experience.