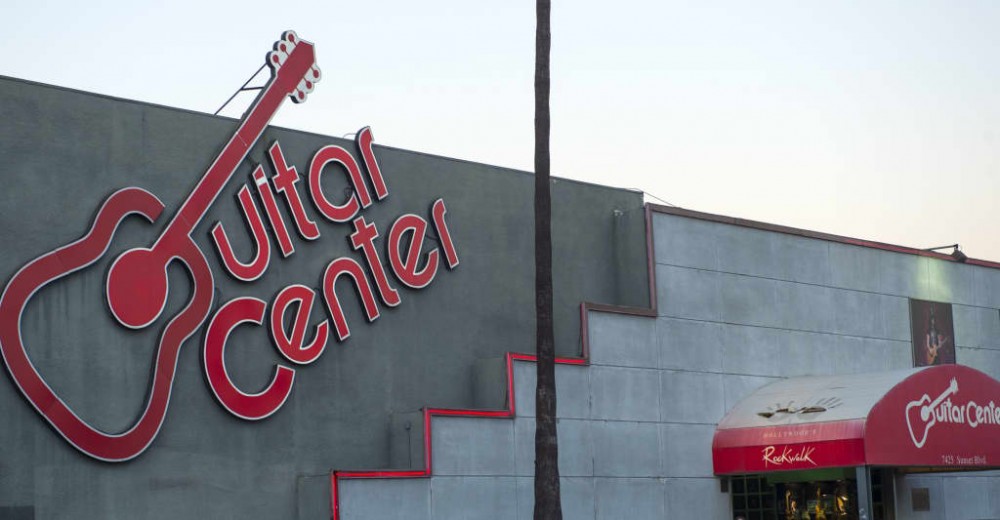 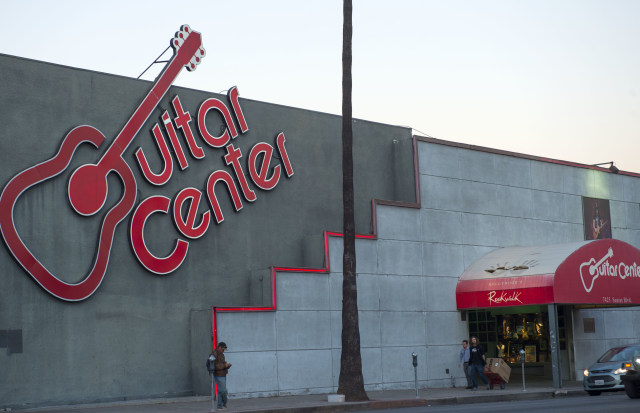 Music retailer Guitar Center is considering multiple restructuring options including bankruptcy in the wake of a missed $45 million bond payment, according to reports in the New York Times and Bloomberg. The company has amassed nearly $1.3 billion in debt, a financial situation worsened by store closures caused by COVID-19 lockdowns.

Whatever plan is decided on may need to happen fast: the $45 million bond payment was reportedly missed earlier this month, and the Times reports that Guitar Center could go bankrupt in November.

Guitar Center opened in 1959 and runs 300 stores across the United States as well as 200 associated outlets. In a statement to Bloomberg, a source from the company said online sales are strong and the company began reopening select storefronts in July.