Report: Kanye West is trying to legally change his full name to “Ye”
Written by UbertoSmith 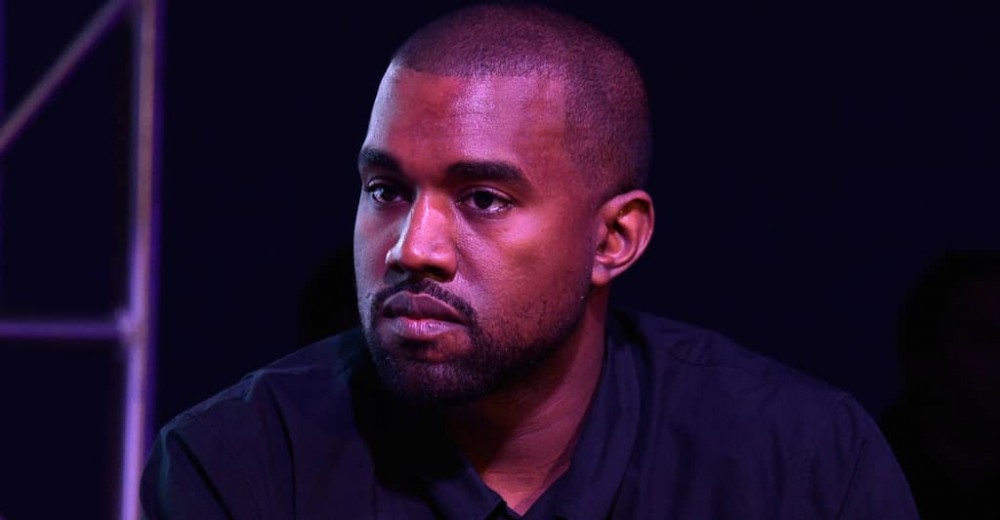 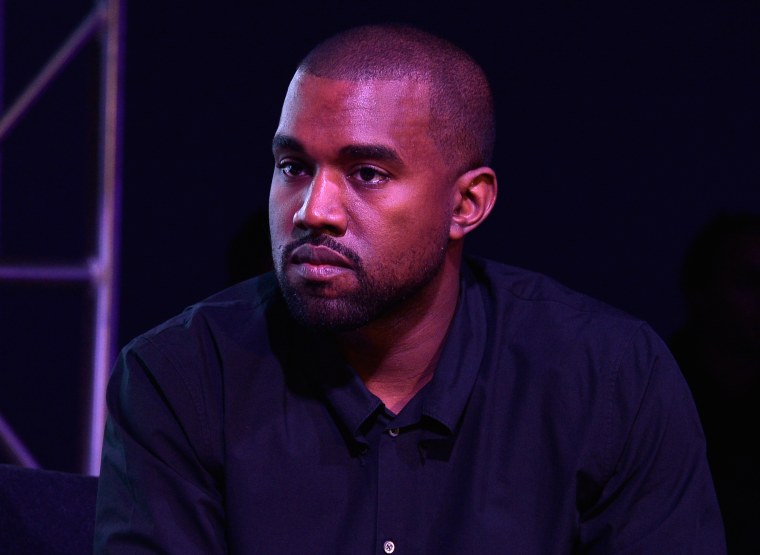 Kanye West is about to hold another listening event for his album Donda, and on the eve of that ostensible release party, he’s giving fans one more hurdle to finding the album on streaming services: TMZ reports that West has filed legal documents in a Los Angeles court asking a judge to change his full name from “Kanye Omari West” to “Ye.”

It’s unclear when or if the allegedly requested change will take place — The FADER has reached out to Kanye’s representative for more information. As anyone who has even a passing knowledge of Kanye probably knows, “Ye” is his long-standing nickname. It’s also the title of his 2018 album.

It’s been a pretty big few days for Kanye. In response to a mention in a Drake verse on the Trippie Redd song “Betrayal,” Kanye added Pusha T to a group chat he had with Drake, sent him a picture of Joaquin Phoenix’s Joker, and promised that Drake would “never recover.” A screencap of the entire exchange was posted on Instagram. Later, he shared Drake’s home address in Toronto.