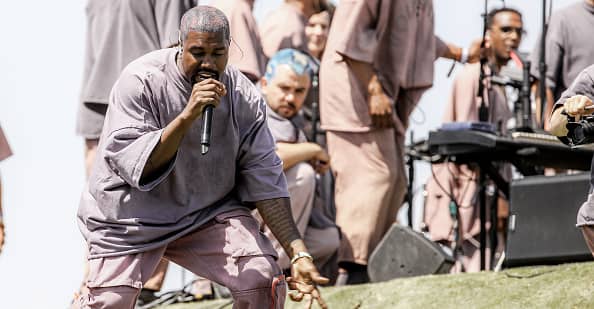 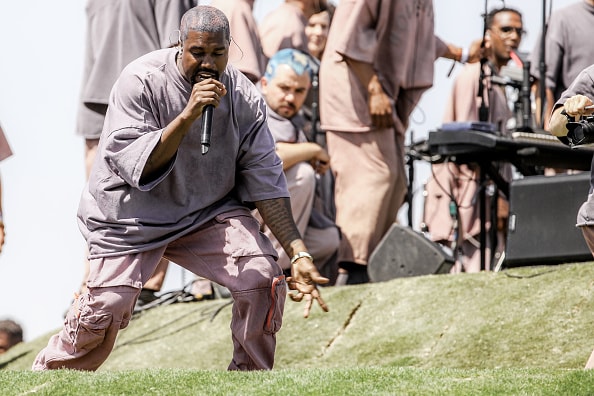 After being announced last summer, the partnership deal between Kanye West’s Yeezy and the Gap will finally see a collection released later this year. According to a Business of Fashion report released over the weekend, the line is “on track” to hit stores by the end of June.

West will develop “modern, elevated” pieces for men, women, and children at affordable price points. His designs will also be featured in “unique Yeezy Gap expressions” at select stores and eventually, across digital channels. Earlier this year, West made the collaboration’s logo—using Gap’s blue & white color scheme and font while replacing “Gap” with “YZY”—official.