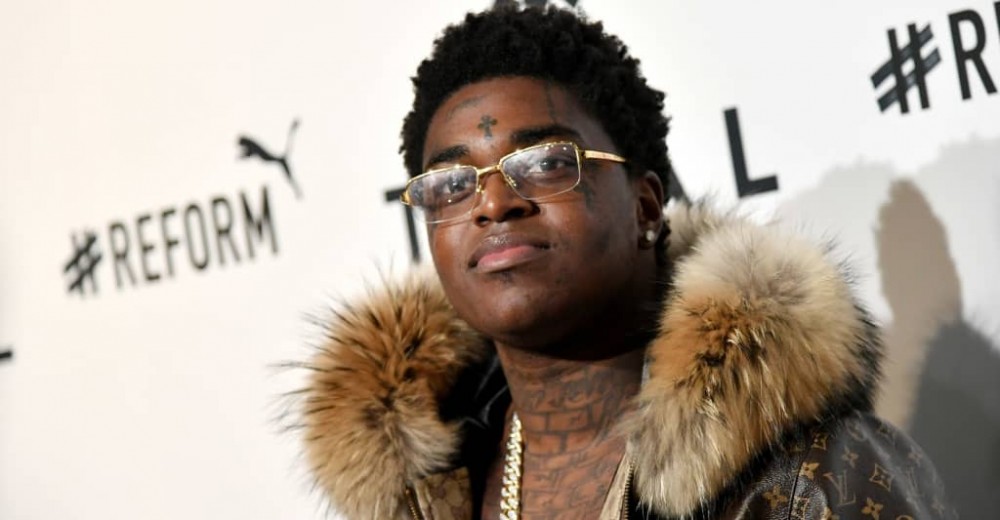 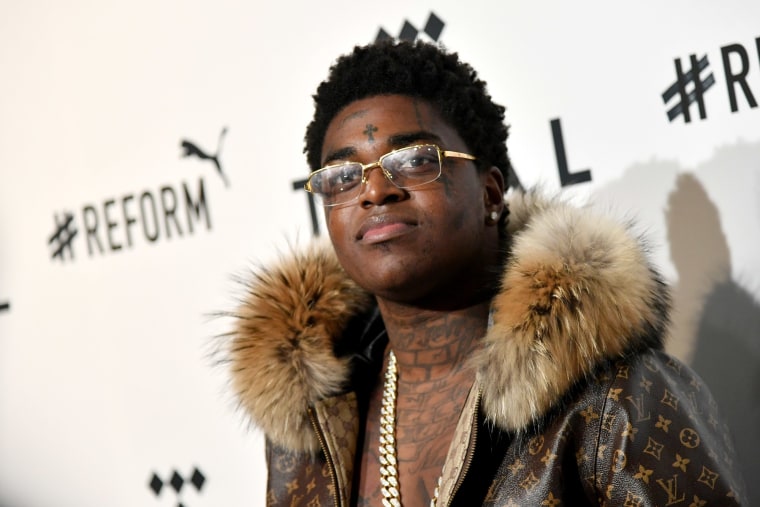 This article contains descriptions of alleged sexual violence that some may find disturbing.

In 2017, Kodak Black was charged with sexually assaulting a teenage girl in South Carolina. Today, the rapper stood before a judge overseeing the case and pled guilty to one count of first degree assault and battery, according to ABC15 News. He will recieve a suspended sentence of 10 years with 18 months probation.

In a statement of the facts, one of Black’s attorneys described the incident which took place after a concert in 2016. Black and the victim were together with a group of people in a hotel room and eventually found themselves alone. “He had romantic ideas on his mind, he did not,” Black’s attorney said, “So he ended up trying to have a romantic encounter with her and bit her as a part of that.”

Black has apologized to the victim and agreed to counseling as conditions to his plea. Addressing to the court, Black said “I apologize this happened, and I hope we can all move forward. I wish her the best in her life.” Black’s attorneys claimed during the hearing that the victim had agreed to terms of the plea.

Black’s legal team issued the following statement to The FADER: “Today Bill Kapri [a.k.a. Kodak Black] took a plea to the legal charge of assault, a non sex offense, and received 18 months probation. This was a change of charge from the original charge. Having consistently denied these 5 year old allegations, he entered this plea in order to resolve the matter.”

The court proceedings can be viewed below via ABC15:

Black was in prison until November 2020 on gun charges until he was pardoned by President Donald Trump. He spoke about the release in the song “Last Day In.”