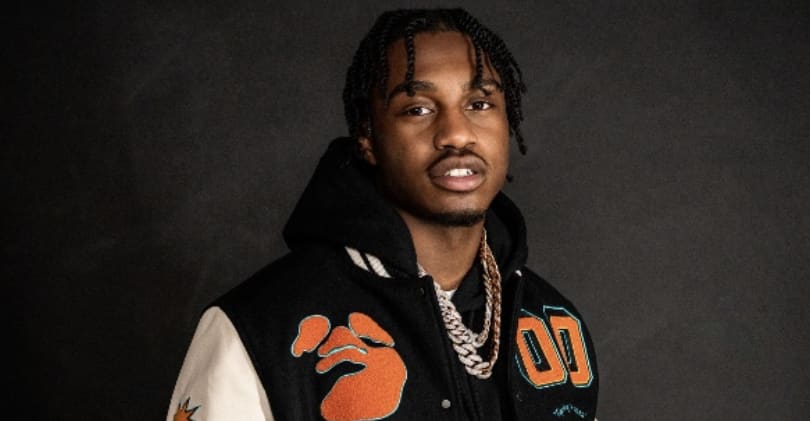 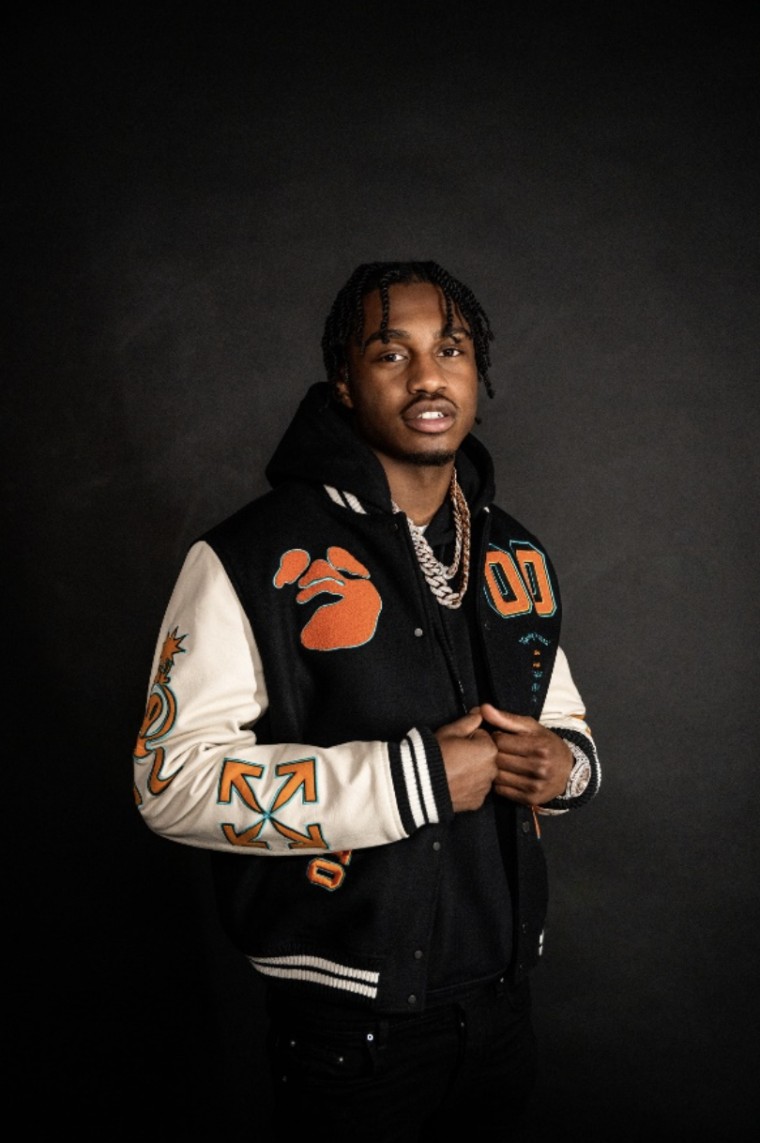 New York rapper Lil Tjay is undergoing emergency surgery after a shooting in Edgewater, New Jersey, TMZ reports. His condition and the severity of his injuries are unknown at this time. The FADER has reached out to Lil Tjay’s representatives for more information.

The Bergen County Prosecutor’s Office in New Jersey has confirmed that the shooting took place. Two 22-year-old individuals were reportedly shot at a shopping center—one was found with several gunshot wounds outside of a Chipotle, and another at an Exxon gas station.

Lil Tjay has released two solo albums with his sophomore project Destined 2 Win arriving in April 2021. He has had a string of hits since emerging in 2018 including “Calling My Name” featuring 6LACK, “F.N,” “Brothers,” “Resume,” and “Leaked.”