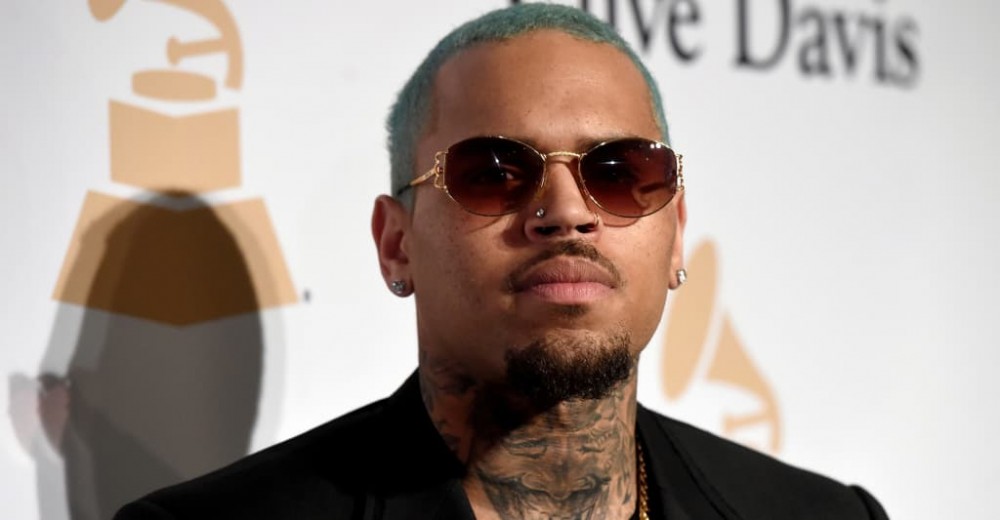 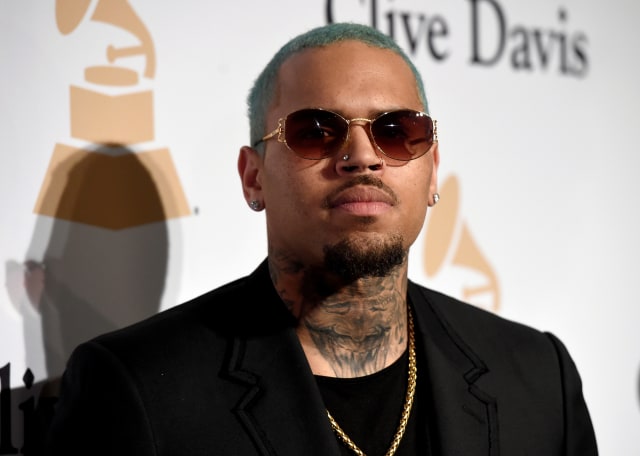 The Los Angeles Police Department has opened a battery investigation into Chris Brown, according to NBC News. The report claims that a woman accused the singer of striking her at a home in Los Angeles on Friday evening. The case will be referred to the Los Angeles City Attorney’s Office, an LAPD spokesperson told NBC News.

In 2009, Brown pled guilty to one count of felony domestic assault against his then-girlfriend Rihanna. Karrueche Tran, another romantic partner of Brown, obtained a five-year restraining order against the singer in 2017. The following year, a woman alleged that she had been sexually assaulted during a party at Brown’s home; the singer settled her civil lawsuit last year.

The FADER has reached out to the Los Angeles Police Department for more information.

Read Next: Eminem rapped his support of Chris Brown’s assault of Rihanna