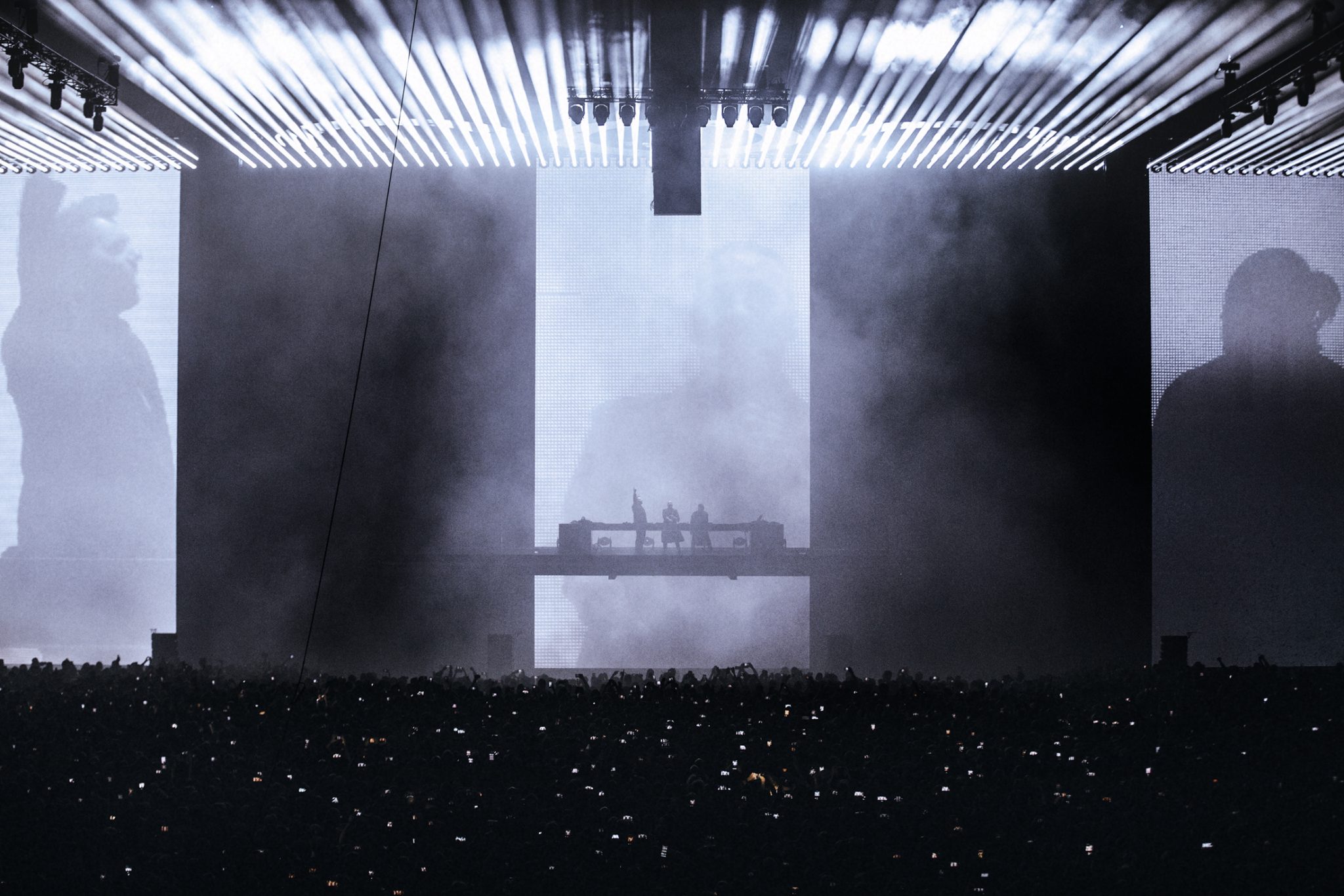 As Summer kicks into high gear and music events return (in many places), plenty of artists are starting to release all of the music they’ve been holding back. It looks like that will also include Swedish House Mafia. Yes, Swedish House Mafia who hasn’t released a track since “Don’t You Worry Child”. Their 2019 world tour went out with a bit of a whimper and then COVID took its toll. Since then the EDM world has almost forgotten they exist.

During that time, Swedish House Mafia . We’ve also heard that they’ve been in the studio. Now we might finally see the return to form we’ve all been waiting years for. The below image started making the rounds on social media Saturday, and reports indicate that people close to the trio have confirmed new music is coming on July 16.