Report: Techno is officially music in Germany
Written by WinstonBurns 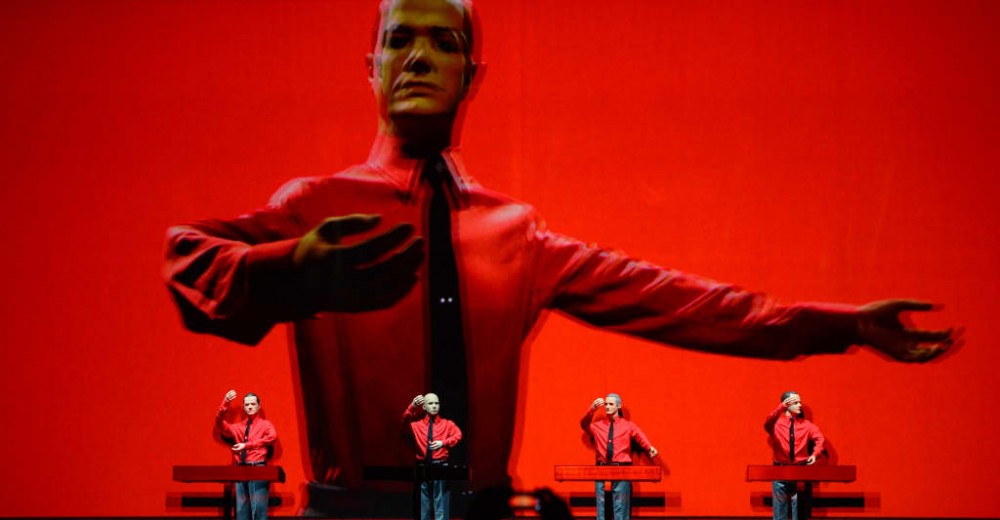 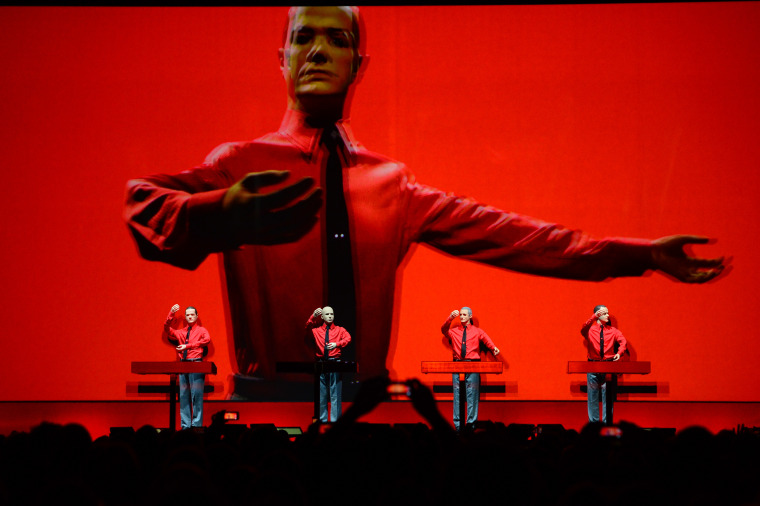 Tell your parents: A German federal fiscal court has declared techno to be music, according to German news website The Local. The new legal designation will allow clubs that host DJs to charge a reduced sales tax on tickets: 7%, down from 19%, and on par with the rate enjoyed by the country’s more traditional concert venues.

The ruling was issued on October 29, with the suit brought to court by a number of historic German venues, including Berghain. The court found that DJ events are “similar to concerts,” and decided that “the average visitor” attends the shows with the primary purpose of hearing the DJ. “[DJs] perform their own new pieces of music using instruments in the broader sense,” the court said, “to create new sound sequences that have their own character.”