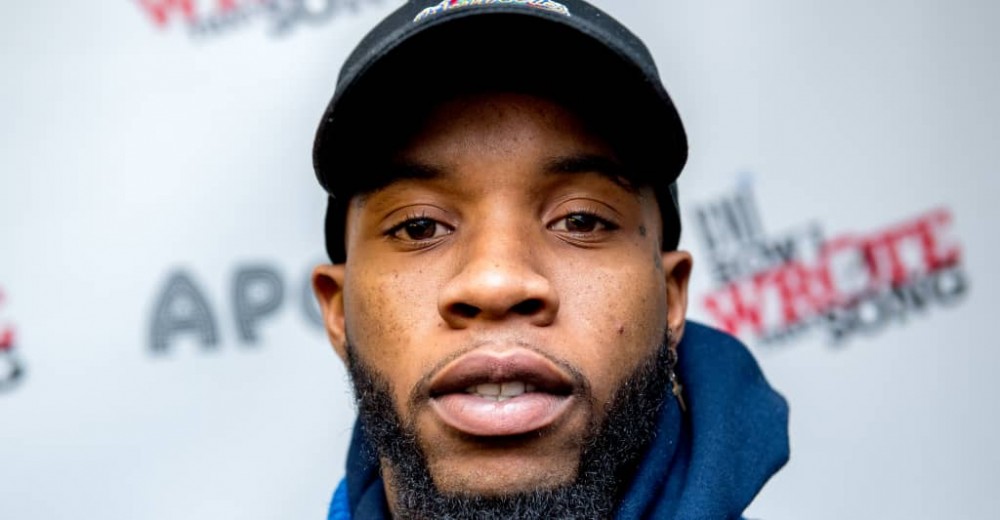 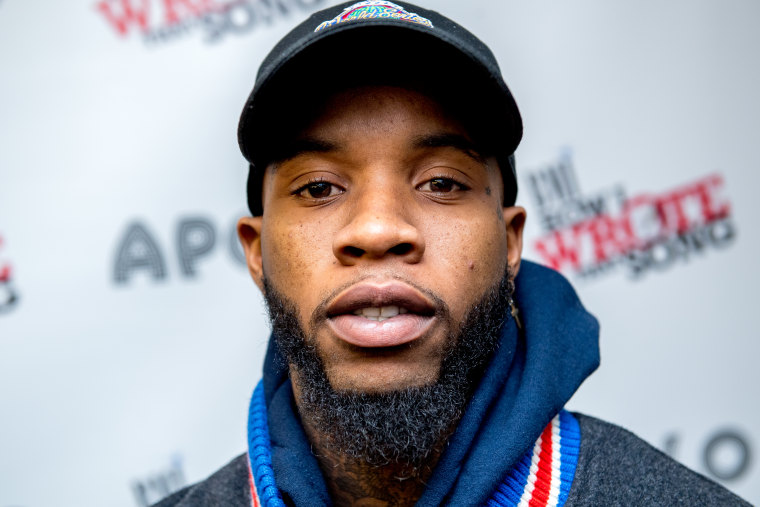 The Los Angeles County District Attorney’s Office has charged Tory Lanez a.k.a. Daystar Peterson in the shooting of Megan Pete a.k.a. Megan Thee Stallion, according to New York Times reporter Joe Coscarelli. Megan was shot twice in the foot on July 12, and alleged that Lanez was her attacker; Lanez denied this with lyrics contained in his new album DAYSTAR.

According to the release, Lanez will be charged with “one felony count each of assault with a semi-automatic firearm – personal use of a firearm – and carrying a loaded, unregistered firearm in a vehicle. [Lanez] also faces a gun allegation and that he personally inflicted great bodily injury.”

Lanez is scheduled to be arraigned on October 13 at the Folz Criminal Justice Center. If convicted, Lanez faces a maximum sentence of 22 years and eight months in prison.

The FADER has reached out to Tory Lanez’s representative for comment.