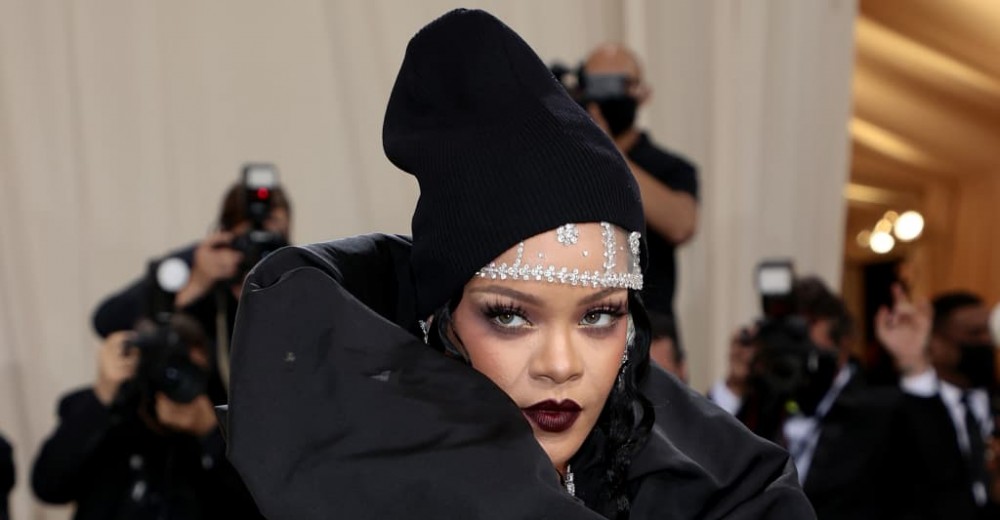 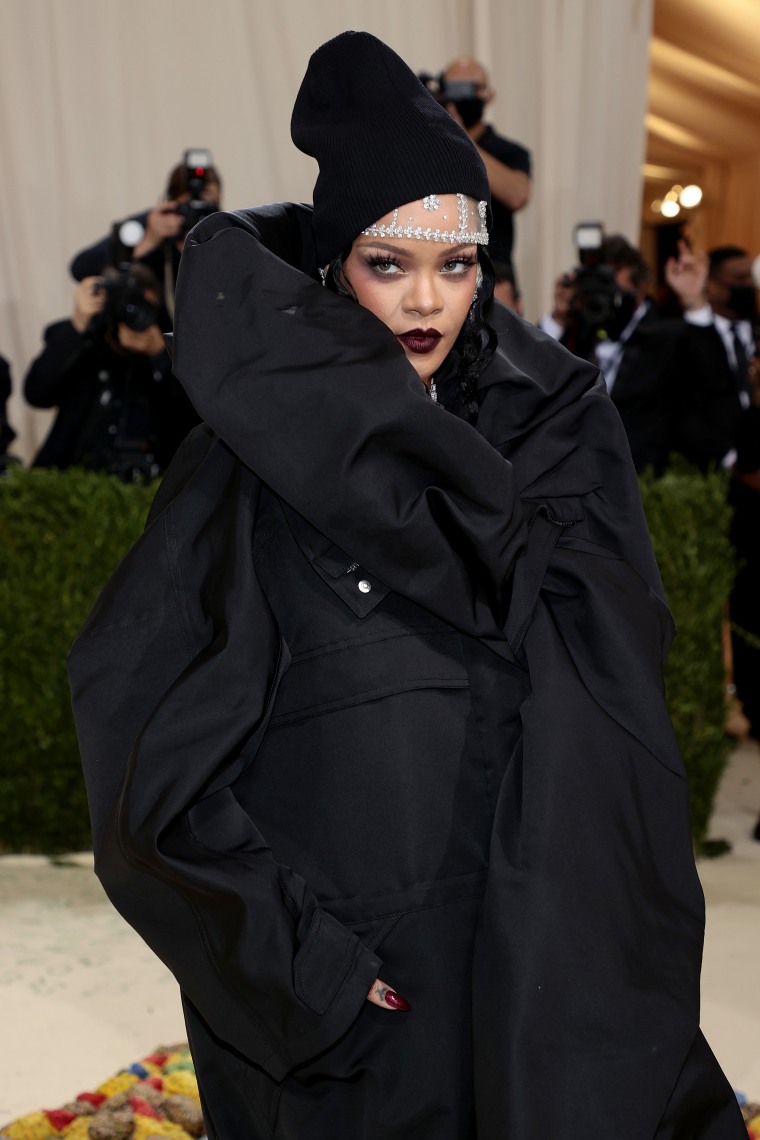 It’s been five years since Rihanna released ANTI. Her long hiatus has led to speculation about her retirement from music, though she’s long dismissed these rumors. In the meantime, she’s focused her efforts on growing her lingerie brand, Savage X Fenty, which has helped her become the richest musician in the world with a net worth of $1.7 billion, according to Forbes. She also took A$AP Rocky to the 2021 Met Gala and dressed as Gunna for Halloween.

Today, in an event already dubbed the “RIH-ISSUE,” she announced the upcoming re-release of her eight-album catalog on vinyl. Each limited-edition LP comes with a T-shirt, except for Rated R, which gets a hoodie instead, and Unapolagetic (long-sleeve). View the newly re-packaged records below and pre-order them here. Each record is scheduled to ship on November 11. 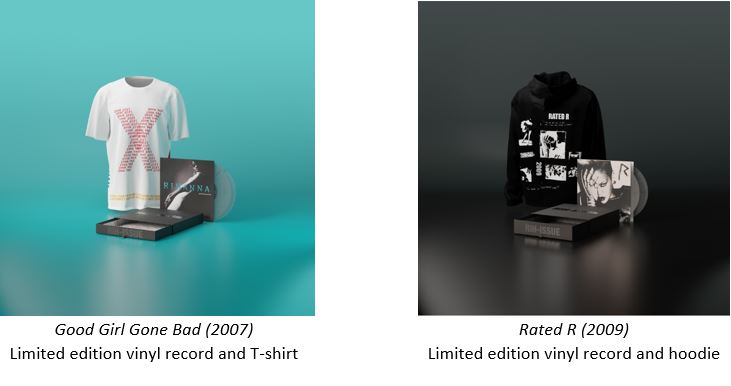 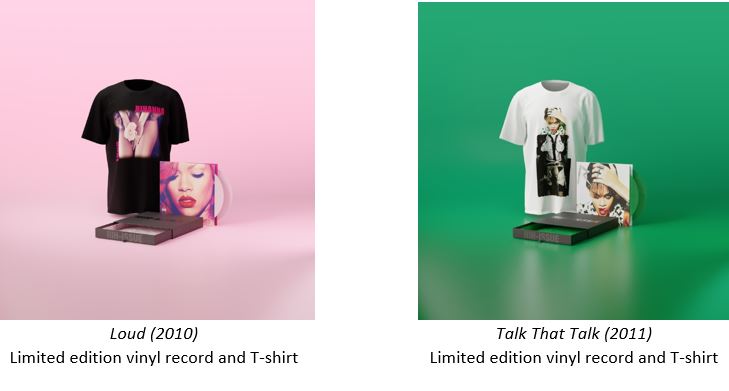 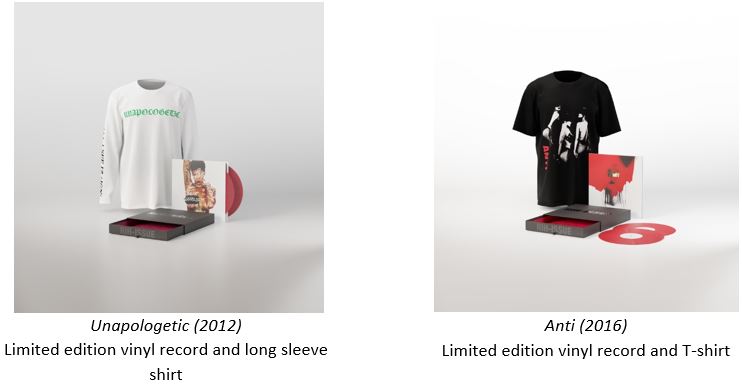