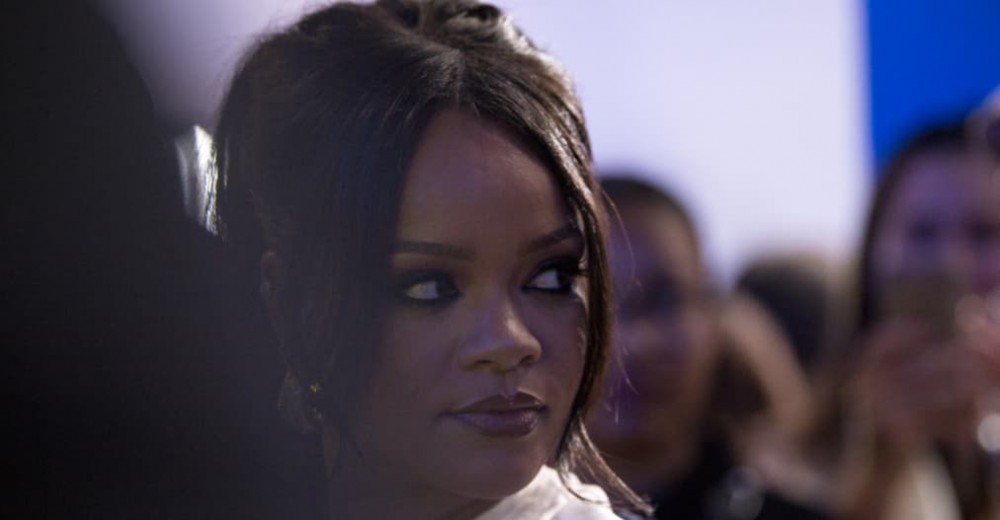 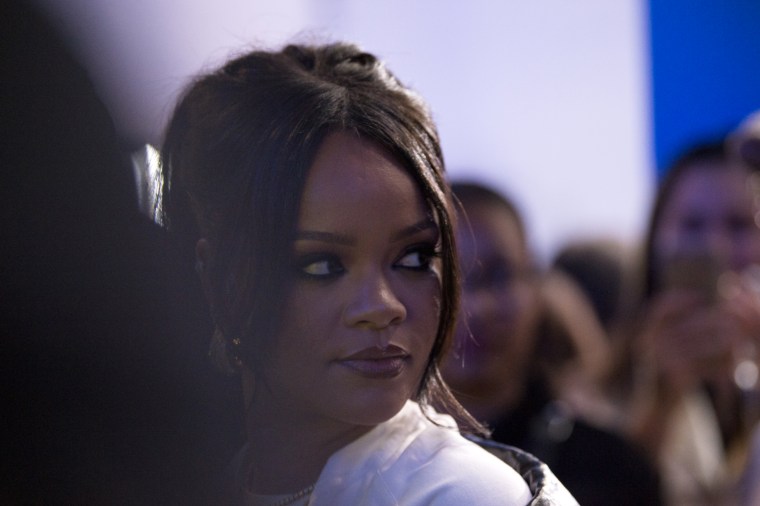 Last week, Rihanna‘s second Savage x Fenty fashion show premiered on Amazon Prime. One of the songs played during the show, “DOOM” by producer Coucou Chloe, contains a recording of a hadith, or a sacred Islamic text. The song provoked outrage and disappointment from Muslims around the world, who accused the show of disrespect.

Today, Rihanna issued a public apology on her Instagram page. She called the song’s inclusion “a huge oversight” and apologized “for this honest, yet careless mistake.” “I do not play with any kind of disrespect toward God or any religion,” she wrote, “and therefore the use of the song in our project was completely irresponsible!” Read the statement below:

I’d like to thank the Muslim community for pointing out a huge oversight that was unintentionally offensive in our Savage X Fenty show. I would more importantly like to apologize to you for this honest, yet careless mistake. We understand that we have hurt many of our Muslim brothers and sisters, and I’m incredibly disheartened by this! I do not play with any kind of disrespect toward God or any religion and therefore the use of the song in our project was completely irresponsible! Moving forward we will make sure nothing like this ever happens again. Thank you for your forgiveness and understanding. Rih.” 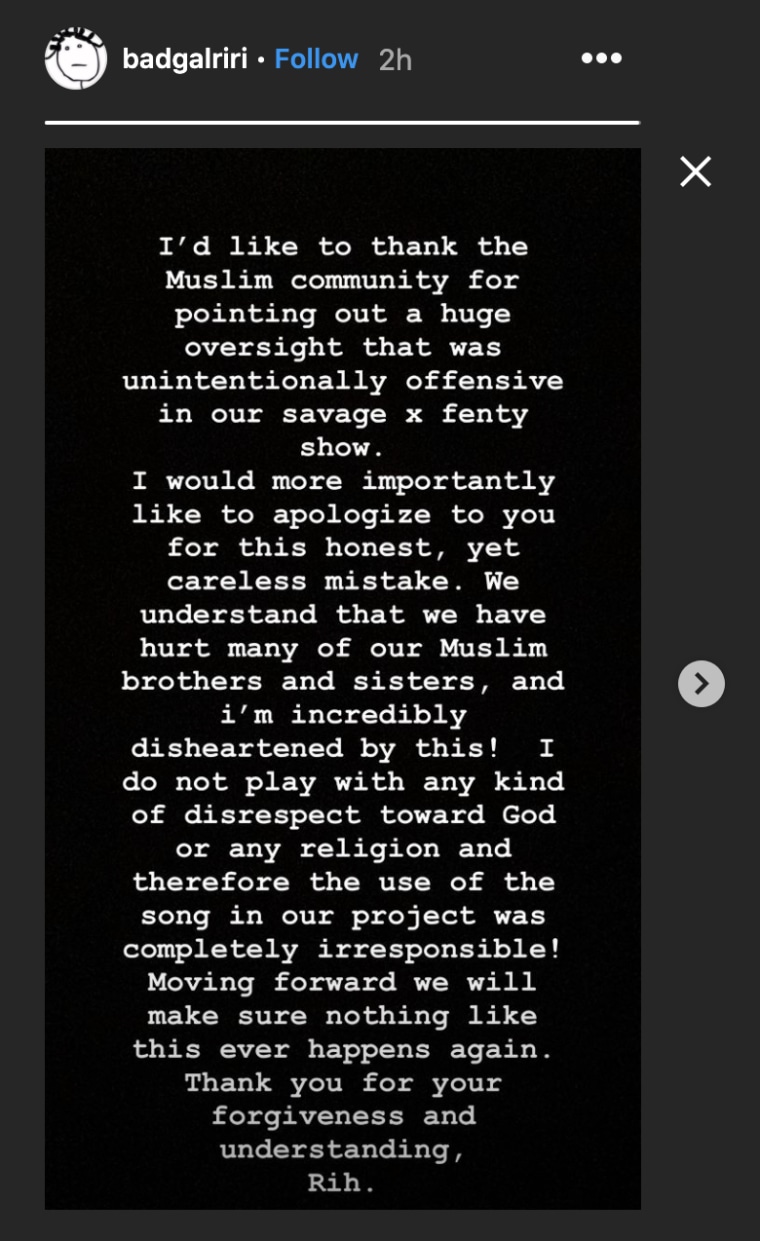 Coucou Chloe apologized on Monday for making the song. “I want to deeply apologize for the offense caused by the vocal samples used in my song ‘DOOM’. The song was created using samples from Baile Funk tracks I found online,” she wrote, adding that she took “full responsibility” and that the song was in the process of being removed from streaming.

I want to deeply apologize for the offence caused by the vocal samples used in my song ‘DOOM'. The song was created using samples from Baile Funk tracks I found online. At the time, I was not aware that these samples used text from an Islamic Hadith. 1/2

I take full responsibility for the fact I did not research these words properly and want to thank those of you who have taken the time to explain this to me. We have been in the process of having the song urgently removed from all streaming platforms. 2/2