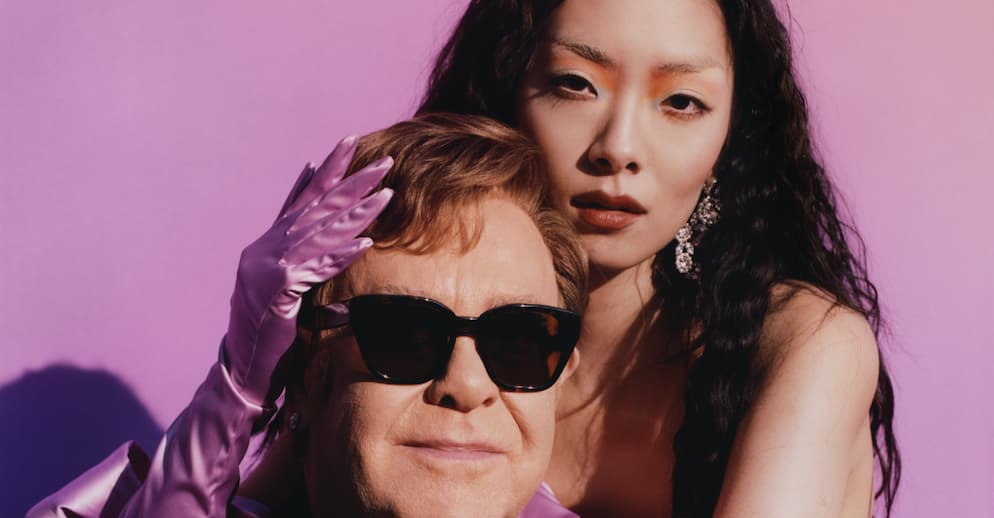 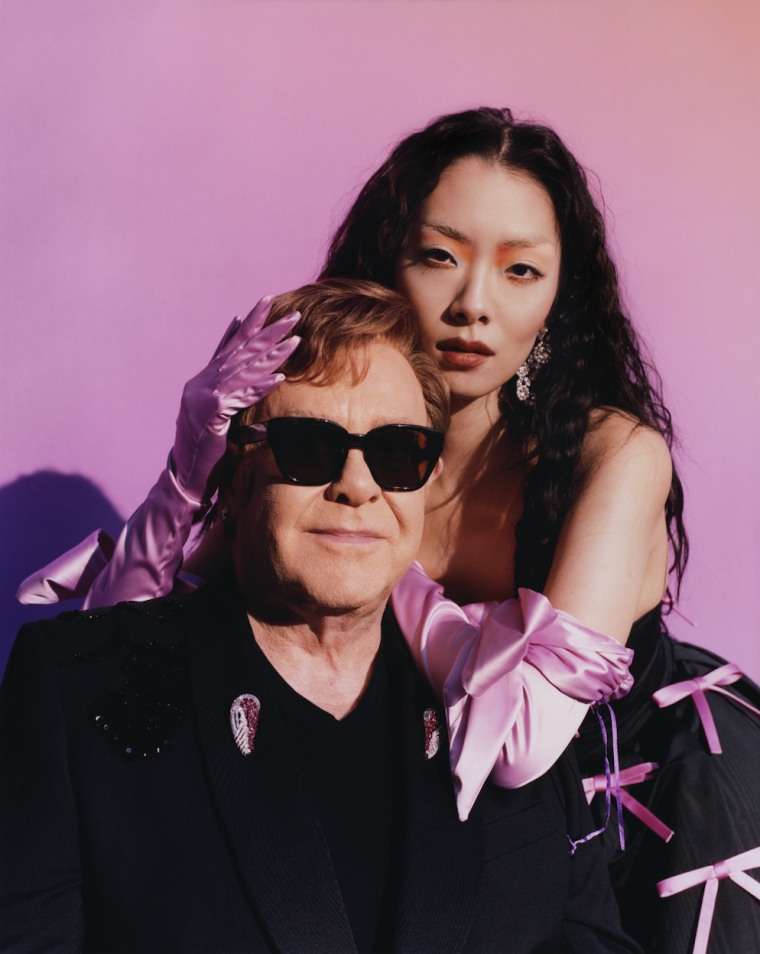 “Chosen Family” was a song that originally appeared on British pop singer-songwriter Rina Sawayama‘s 2020 album Sawayama, a stripped-down Danny L. Harle-produced ballad about finding your own kin when your blood lets you down. The song resonated so much with Elton John that he added his own vocal and piano talents to the track for a new edition, out today.

The collaboration comes after Elton John played Sawayama’s single “Comme Des Garçons” on his Apple Music Radio show Rocket Hour and was thoroughly impressed. In a press statement, John wrote, “Rina doesn’t just represent the cross-cultural mix of inspiration from which the best music always thrives, but a generation who have grown up with the internet and the entire history of music at their fingertips and mix together whatever they please with real love and understanding, unconstrained by old ideas of genre or boundary. To my mind, she’s the brightest embodiment of this: a brilliant, confidence-oozing, endlessly fascinating songwriter and performer.”

Listen to the new version of “Chosen Family” below.