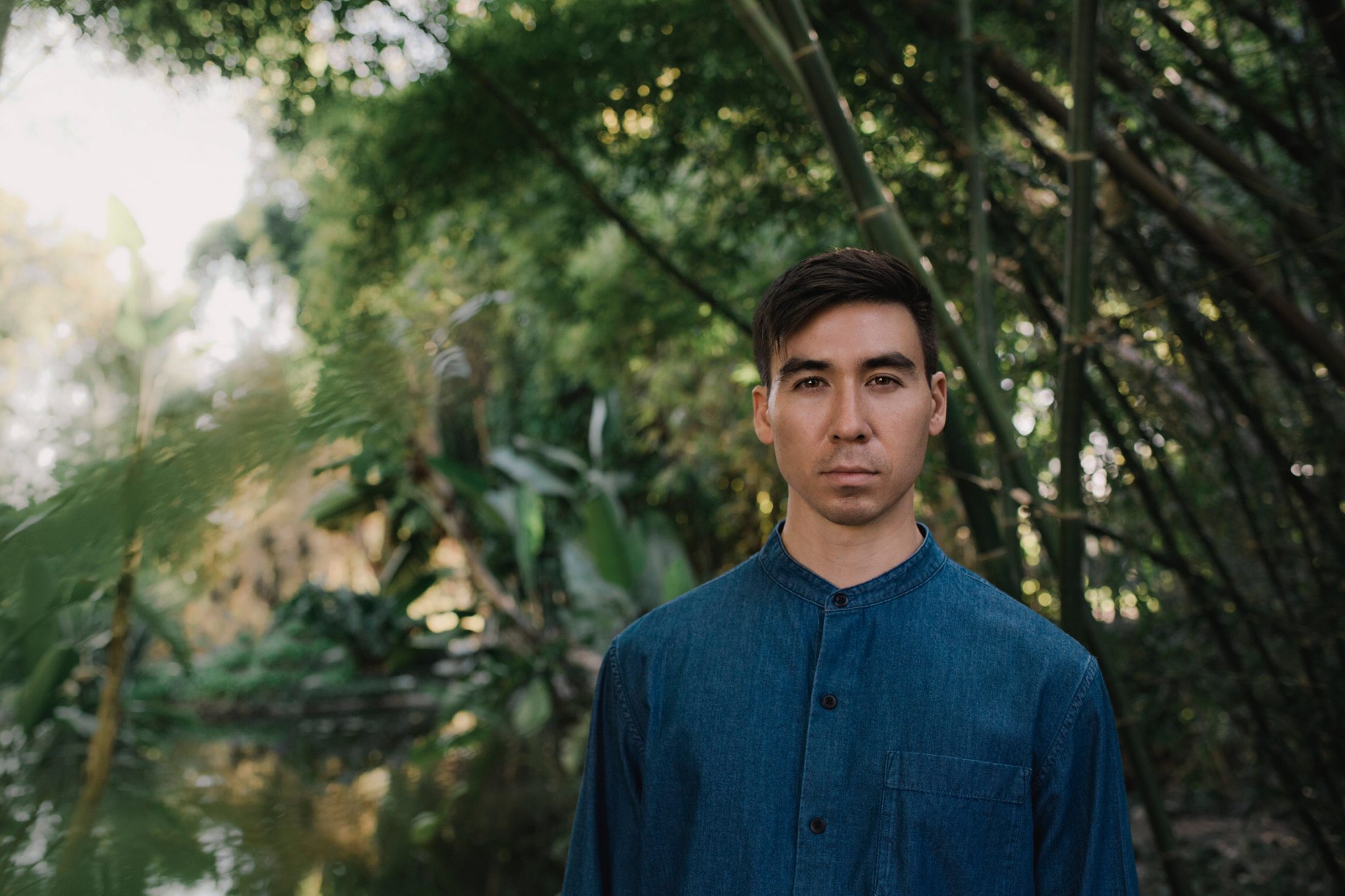 Up-and-comer Rinzen released ‘Some Good Here’, his first track of the year and it features the British duo Anaphase. It’s a slow, introspective track that builds into something soft yet heartwarming. Rinzen released the track with the imprint formed by Lane 8, This Never Happened.

The track starts off slow and features soft, dreamy vocals. It continues to build with comforting lyrics and a faster tempo, especially at the four-minute mark where it really picks up.

Within the softness of the track, there is warmth. It’s more than feel-good, through the depth it creates manages to embody the same feeling we feel during our happiest and most memorable moments.

In a recent tweet, Lane 8 also commented on the track’s positive effect:

the message is so on point and needed – looking for the positive no matter how dark things seem. I found myself going back to the song over and over these past months and it has continued to have such a profound effect on me. i feel very lucky to help put this out into the world.

There is definitely some good in Rinzen’s new track, and it’s worth checking out. You can listen to it below.