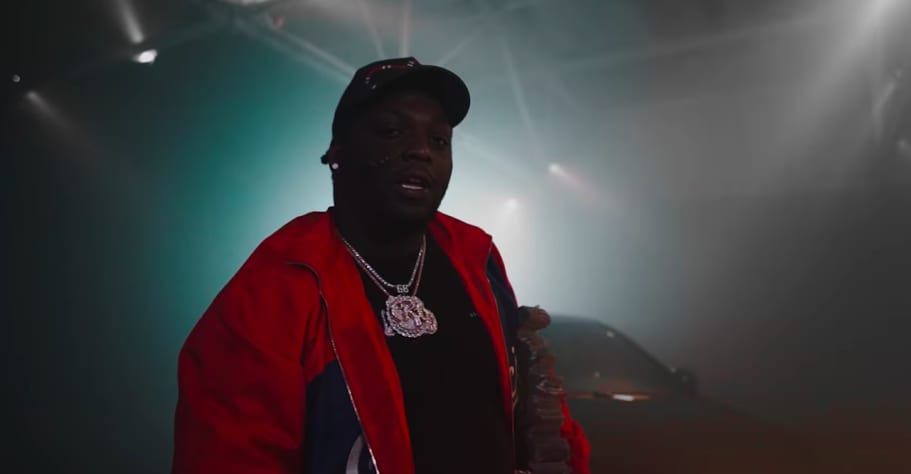 Rio Da Yung OG has shared a new EP titled Fiend Lives Matter. The tape has no features and is the first solo project he’s released since being sentenced in January to five years in prison. The Flint rapper’s conviction came after he was arrested in 2019 and charged with illegal possession of a firearm with an intent to distribute controlled substances.

The video for the EP’s second track, “Dope Fein Friday,” came out last week and begins with Rio’s father (introduced as Rio Da Old OG) reassuring his son that he’ll be out in no time. On the rest of the tape, Rio switches between playful and reflective modes. “I ain’t tryna fuck on the first date / Bitch, I’m not a hoe,” he jokes on “Bag Back.” But on the outro, he’s more somber. “I’ll never sell dope again, I just wanna ball,” he promises, before changing his mind: “I’m finna middleman a gram, I just wanna ball.”

Rio had a verse on Lil Yachty‘s massive Michigan posse cut, “Royal Rumble,” in February, shortly after his sentencing, and has dropped four collaborative EPs since. But on Fiend Lives Matter, he faces his 60-month incarceration on his own, without flinching.