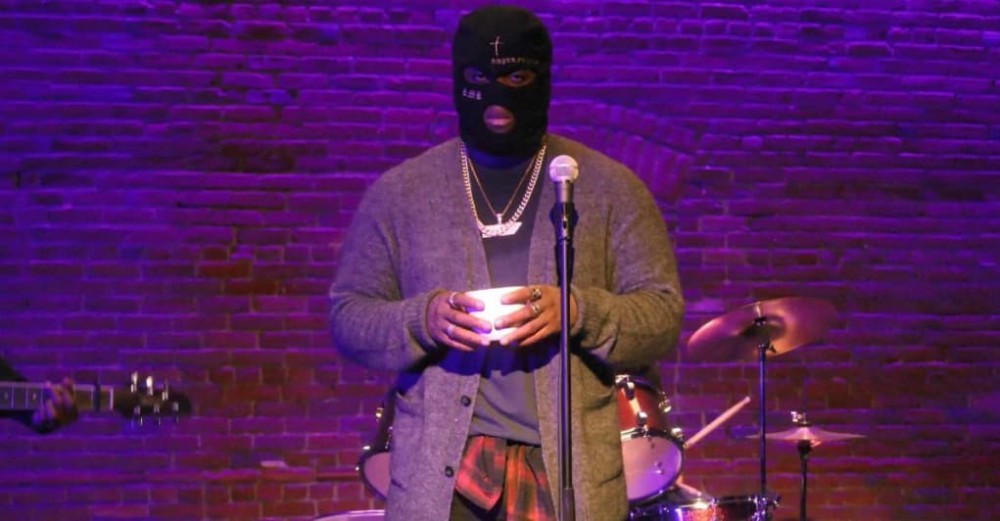 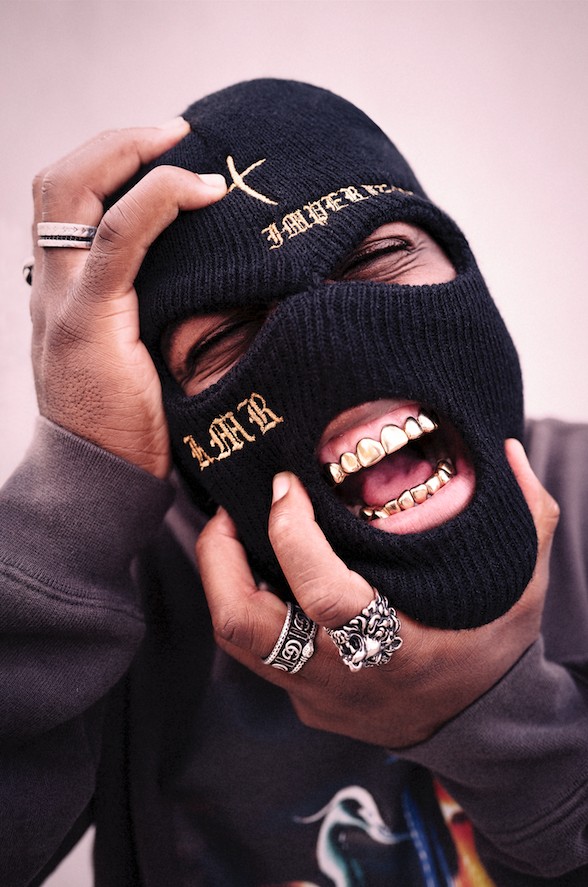 The anonymous, unclassifiable, balaclava-clad singer RMR was propelled to cult stardom in February when, from seemingly nowhere, he released “Rascal,” an uncannily faithful remake of Rascal Flatts’ country-pop ballad “Bless The Broken Road.” The single hilariously flipped the tank-top earnestness of the original (best captured in this live recording) into a brazen track about hustling, scamming, and making it to the top — but it wasn’t entirely a piss-take. It was clear that RMR (real name still very much unknown) had a raspy and rewarding voice, and he did genuinely seem to believe in the melody that allowed him to sing “fuck 12” with such conviction. His debut EP, DRUG DEALING IS A LOST ART, released in June, was his attempt to prove that he had more strings to his bow, its straight-down-the-line R&B-trap making space for Westside Gunn, Future, Lil Baby, and even Young Thug on the “Rascal” remix.

Watch “The Wishing Hour” below.