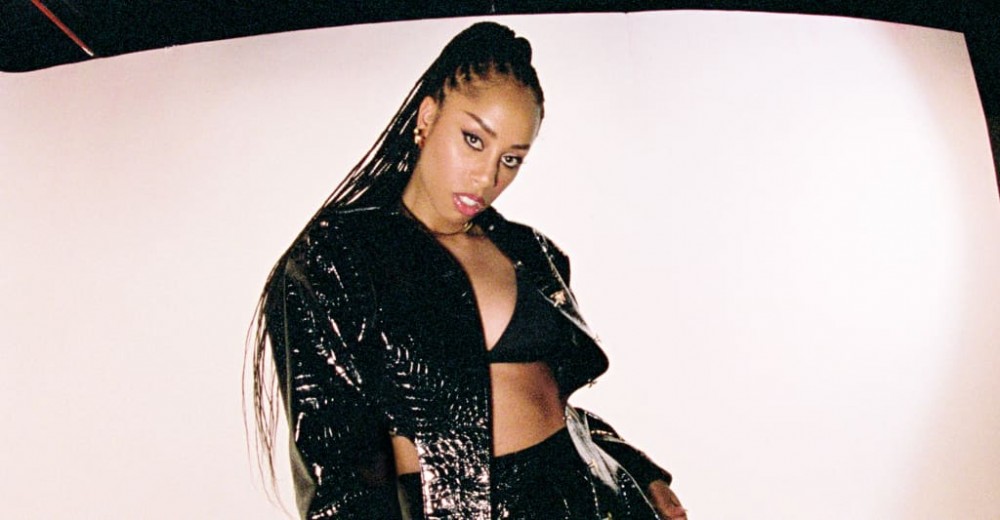 Singer Rochelle Jordan has returned with her first album in seven years, Play With The Changes, also dropping the visuals for its latest single “Already” on Friday. The Los Angeles-based singer has long blurred the lines between alt-R&B, dance, and electronica, and her latest single finds her slick vocals bounding over bass-heavy claps and synths for an undeniably dancefloor-ready jam.

“‘Already’ represents that crucial and courageous moment you decide to end a toxic relationship or situation,” Jordan says of the track in a statement. “This song is the moment it becomes so clear to you and you feel this sense of freedom because you know it’s actually over in your mind and heart. It takes a lot to get to this point because it’s scary to separate from what can seem strangely comfortable even if it’s literally killing your spirit.”

On the rest of the project, which also boasts previously released singles like “All Along” and “Got Em,” Jordan’s vocals glide over up-tempo production helmed by longtime collaborator KLSH as well as Machinedrum and Jimmy Edgar. “Play With the Changes represents all the things I love about creating music,” explains Jordan. “Freedom, imagination, colors, blending sounds, frequency, and feeling.”

Watch the video above and stream Play With The Changes below.