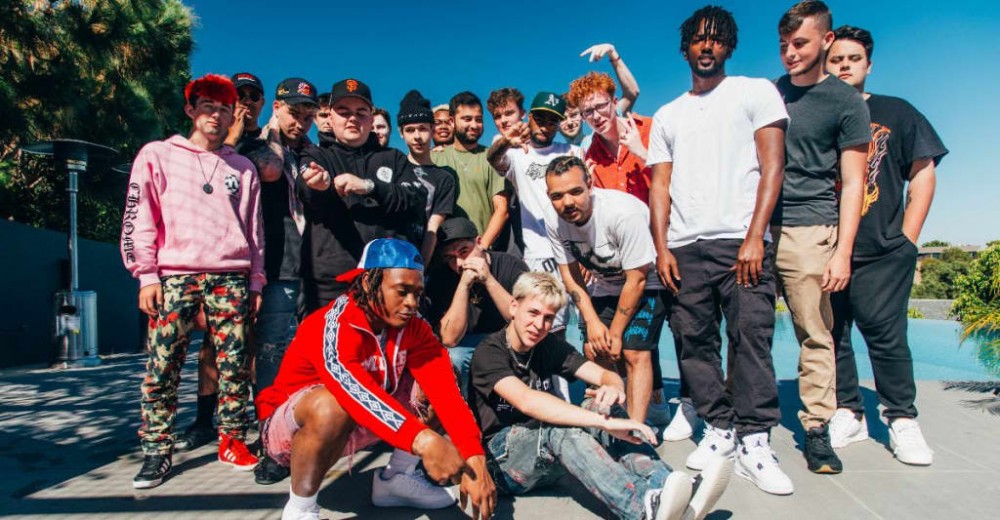 Internet Money is the L.A.-based collective that began as Taz Taylor’s type-beat project that currently boasts over a dozen members and a bunch of big rap hits. The most recent of those is “Lemonade,” an ode to drugs and the flex-heavy life featuring Gunna, Don Toliver, and NAV. If you spend any amount of time on TikTok, you’ve probably heard it. Today, Roddy Ricch hops on the song’s official remix, streaming above. As the mind behind the off-kilter melodic smash hit “The Box,” Ricch and his verse are a natural companion for Don Toliver’s melodic hook.